Why Developing STRENGTH ENDURANCE is Vital

Strength endurance is one of the secrets to high performance and a ripped physique. Yet, a lot of people neglect it and badly.

When it comes to most sports, dance, martial arts and physical activities, strength endurance is the type of strength you actually need.

We would even say that without it you cannot be even considered truly functional or athletic. But what is strength endurance? Here's one definition:

STRENGTH ENDURANCE: "Strength endurance is the specific form of strength displayed in activities which require a relatively long duration of muscle tension with minimal decrease in efficiency" (Stiff 2000).

There are different levels of strength endurance and conditioning. What we are mainly talking about here is the goal of sustaining a continuous high performance for several minutes or more.

Basically, if Olympic weightlifting is pure strength/power (anaerobic) and marathon running is pure endurance (aerobic), strength endurance is somewhere between.

This middle road has actually been the most functional form of strength since the beginning of human time. All forms of fighting are fundamentally strength endurance. So is swimming, football, soccer, dance etc.

In the caveman times the occasions when you had to fully exert yourself to lift something heavy or to really strangle someone did happen but not all the time. Likewise, the times when you had to run 100 miles in a day didn't happen very often either.

In life and training, the middle road is always the most well-rounded and leads to the most practicality. Pure strength & power are important and so is endurance but they are only parts of the bigger puzzle.

In reality, a person can be both capable of peak level performance and still have high baseline performance (strength endurance and conditioning). That would be ideal. 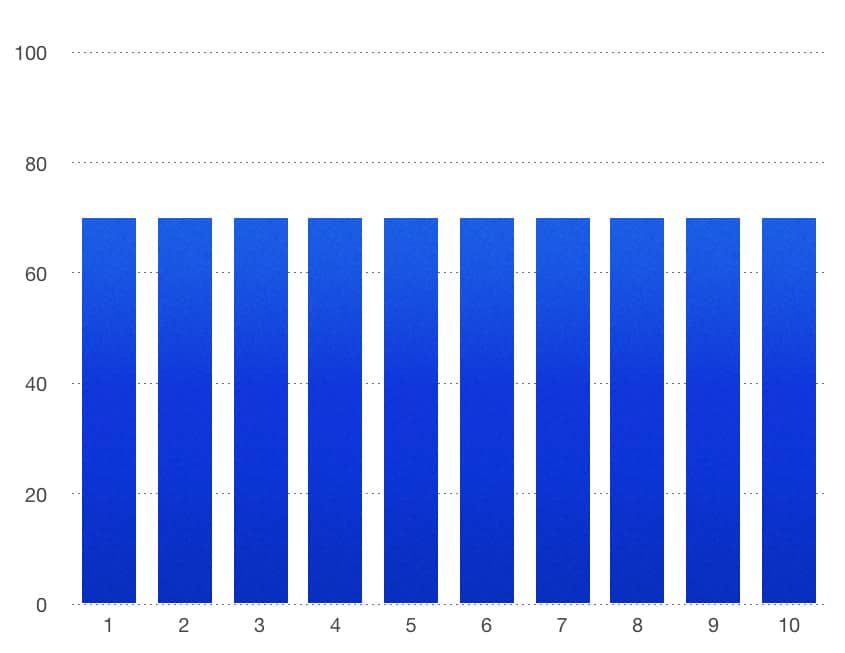 A well-rounded athlete can maintain a high level of performance for a long time. 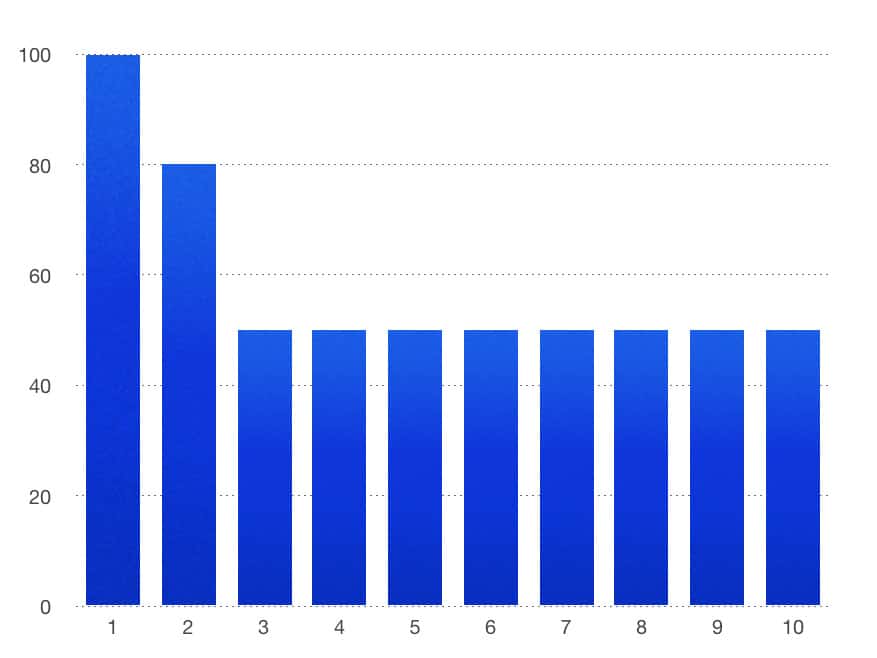 A peak athlete will lose performance after the initial peak.

Nowadays, social media has warped the image of "ultimate strength" and the highest level of athleticism. The most explosive movements and heaviest lifts are considered the standard of strength.

In reality, a high baseline of strength endurance (the ability to maintain a good level of strength for long periods of time) is a lot better standard of strength but it's harder to "see".

Conditioning is ultimately the ability to withstand physical stress for long periods of time without losing performance. For a lot of people, this is badly missing and it shows in their performance, health and even in the appearance of their physiques.

The Mark of A True Warrior

The importance of strength endurance was made painfully obvious to us when we first stepped on the wrestling mat. Wrestling is a lot about strength and wrestlers are some of the strongest individuals out there.

In wrestling, your 1 rep max strength alone won't be helping you at all. You can take the strongest powerlifter and he won't be able to lift his arms up after 1 minute of wrestling.

We obviously had a good foundation but most of the gifts and talents we had acquired became quickly meaningless because we just couldn't sustain them once we got fatigued.

The fact is that without strength endurance, your strength and power mean absolutely nothing in the bigger picture.

In the ancient times, you would perform a couple of explosive strikes on the battlefield and then you would just wait for your demise.

Ultimately, strength endurance and conditioning define the true warrior. Anyone can be explosive for a short while but how many people can sustain a high level of performance?

This ability to keep fighting without losing performance is the true mark of a winner. The ability to endure and withstand pressure and stress.

In life, there are two ways to handle pressure and stress. You either avoid it which leads to bad life decisions, or you take it head on and fight it with all you got. Once you become stronger than the stress, the stress disappears.

Nowadays, no one wants to be a true warrior because it's hard without realizing that it is only hard in the beginning. In the long run it is much easier to be strong than to be weak.

Being a warrior comes with a price a lot of people are afraid to pay. It's earned with sweat equity. With discomfort and pain.

How to Destroy Stress and Pressure 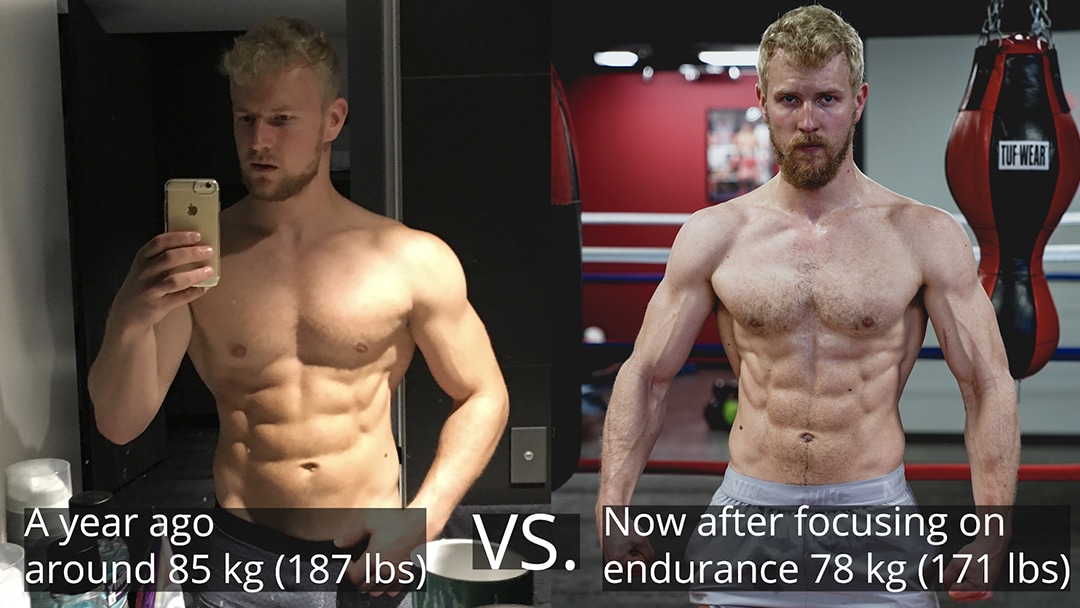 The next time you are feeling stressed or under pressure, do not avoid it but take it as a challenge.

Tough workouts are the cure and solution, they really work better than any pill you can get. Life is paradoxical and pain often leads to pleasure, discomfort to happiness and deprivation to appreciation.

You can start focusing on strength endurance on your own but the only problem is that you likely are performing WAY BELOW your potential unless you have someone else pushing you to the max.

This is natural, for athletes and for us as well. Very few people will push themselves enough to really start developing true conditioning and strength endurance because it goes against our natural instincts.

Our natural instincts want to avoid pain, discomfort and to "stay safe". To develop conditioning, you have to maximize pain and discomfort.

There is a secret and a shortcut which athletes and soldiers have known for centuries. It's called having a trainer or a coach.

Once you accept the fact that you are not going to do it properly by yourself, you can freely follow someone else's lead and this is where a coach will help you.

A good coach will push you to your full potential and not give up on you. As a result, you don't want to fail and give up either so you will be pushing beyond your limitations to heights you never thought possible.

We just released a program called Warrior 20XX. This is a tool for us and for you to get to your best shape in your life and to develop strength endurance and conditioning.

We learned this workout structure on our travels around the world and the same structure has been used by world-class athletes and UFC Champions.

The workouts are in a follow-along format. You just need to click play on the video and follow the workout in your gym or living room.

We could talk a lot about the exercise selection and how functional the workouts are but that can already be expected from us. We will leave most of that for you as a surprise.

What we can say is that the exercises vary from typical bodybuilding exercises to calisthenics, movement training to martial arts like MMA, kung fu and Qigong.

The main purposes of Warrior 20XX are:

The great thing about strength endurance training is that it's the best type of training when it comes to losing body fat.

We have been focusing on strength endurance for nearly a year now and with amazing results. 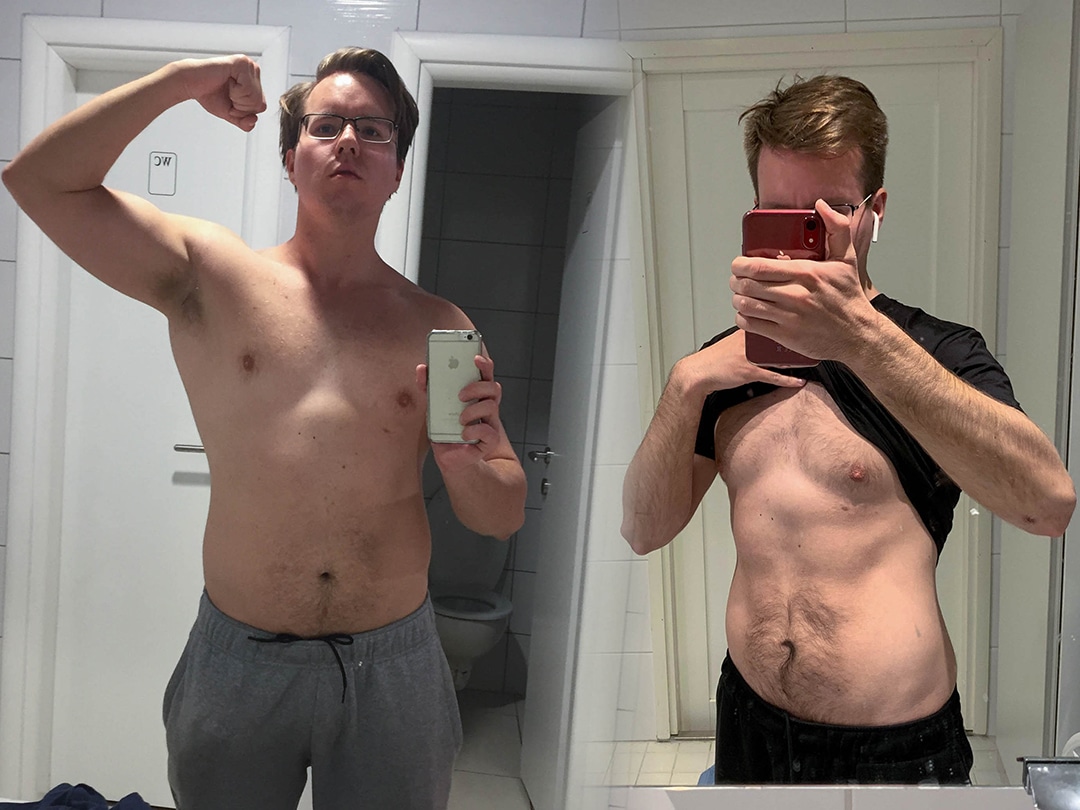 Samuli has lost over 15 kg (30 lbs) of fat since last year after fixing his diet and starting to do conditioning workouts.

Basically, conditioning workouts will burn body fat and eliminate bloating. If you look at most bodybuilders and fitness models today, most of their muscles are soft.

The muscles are soft because these people are badly bloated and their muscles are full of water. It creates an illusion of muscle size.

It looks impressive to rookies but for veterans it's a sign that you have no conditioning. When you don't have conditioning, you are not actually functional or athletic.

Moreover, this extra water weight (or extra weight in general) is not a good thing. It's unnecessary stress to your joints (imagine doing high impact activity with extra 5-10 kg, 10-20 lbs).

Also, moving your body becomes tremendously harder with just a few extra kilos. If you want to be fast and agile, you need to be light. Movement training and bodyweight training also become significantly more enjoyable with a lighter physique.

It won't be easy at first but following someone else's lead will make it the easiest it can be made. Fundamentally, it's about your mental toughness. It's time to elevate your mind above pain, stress and pressure.

Cardio and strength endurance won't make you weaker but stronger. The common memes about "cardio kills your gains" have been created by weak-minded people to feel better about themselves.

There are many MMA fighters, wrestlers and football players who are incredibly strong, jacked and powerful but still have amazing conditioning and cardio.

It's fine to avoid mentally difficult training like this but it's not fine to create silly excuses like that.

It's time to elevate your mind and enhance your physique.

It's time to toughen up.