How is someone going to give you something when they don’t have it?

You can only acquire a skill or wisdom from someone who has actually mastered the skill and acquired the wisdom. This should be a no brainer. This is why two same things can be two entirely different things depending on who teaches them.

How is someone going to teach the iron fist, The Golden Bell or proper fighting Qigong when the person doesn’t have them himself?

When it comes to the fighting application kung fu, there are only a HANDFUL in the entire world who have gone to the same lengths and depths as Jiang Yu Shan to acquire and polish the skills and knowledge.

PhD from Shanghai University of Sport Wushu Department, Dr. Antonio Graceffo, has said that there are only a few in the entire ASIA who have gone as far in many Kung Fu practices as Jiang Yu Shan has. Dr. Graceffo has done excessive study on the field of Eastern martial arts.

Even in popular Karate, the real grandmasters can be counted with your fingers. There’s only one Gracie family in BJJ. If you go to boxing, you should be honored to learn from Freddie Roach, the highest paid boxing coach in the world.

This time, we have the opportunity to learn about fighting Qigong, also called the Warrior Monk Neigong from Jiang Yu Shan. We consider this a lost art in modern society because it barely exists. 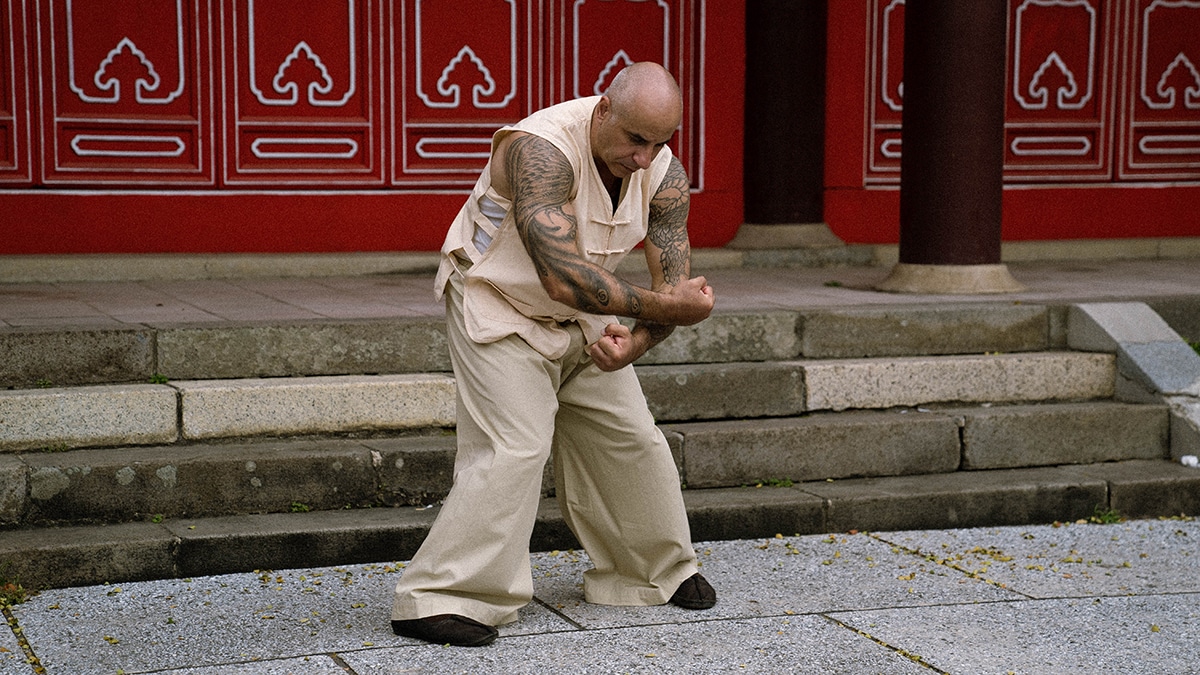 This is one of the most advanced forms of training that we have come across where the proper body alignments combined with proper breathing, mental state and contraction create unbelievable results.

A lot of stuff is happening what you can't see that needs to be present for the form to produce the desired effects. For example, proper breathing is the force behind the form, without it you lose almost everything.

Moreover, inside the course, Jiang Yu Shan teaches the different stages of form training. Although the stages are related to the forms, they can apply to all types of training and exercise.

In the West, the training has never evolved past the first stage. The first stage is the most basic and superficial level of training where you are mostly going through the motions.

Fighting Neigong or Fighting Qigong is a type of training that changed our perception and understanding of training forever.

This is Qigong that is not primarily geared for health but for vitality and preparing your body and mind for combat. However, health is an obvious side product of strength and power.

You will strengthen the muscles, tendons and ligaments. This is the ancient method for building muscle and increasing testosterone.

When you combine this type of training with the protection of the Golden Bell, in 1 year you are a completely different person both physically and mentally.

You can enter a mental state where you are literally ready to fight to the death. It sounds brutal but that’s what it is. The form demonstrated was created for combat, not for gardening, by a 16th century (Ming Dynasty) Shaolin warrior monk. 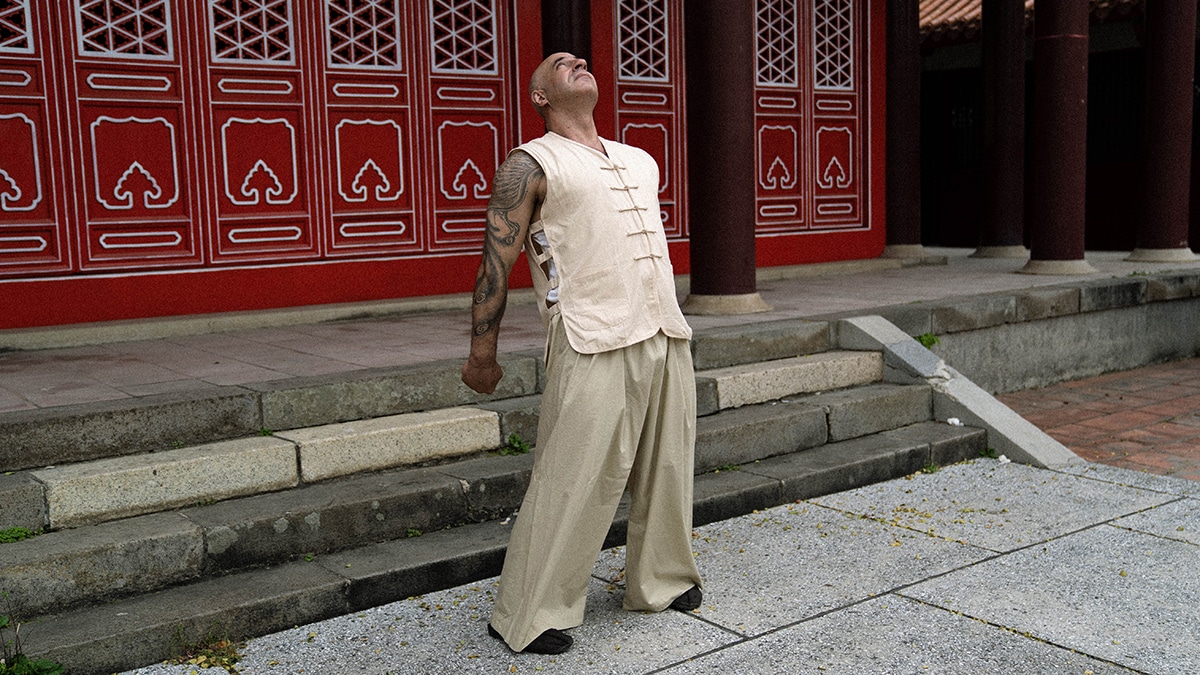 This is fierce, intense and aggressive. This is not yoga.

The only difference compared to the ancient world and the world we live in now is that nowadays this same form of energy has to be utilized for different purposes unless you are an athlete or a professional fighter.

You can utilize the energy for self-defense situations, competitions or performances across the board - mental or physical.

This is about entering a state of human performance we all possess but most of the civilized world forgot a long time ago.

When we first came across this, it was literally like seeing and experiencing something for the first time that hasn’t been seen in centuries.

In the modern world, this kind of intensity is not allowed. You are supposed to be a gentle sheep, not an aggressive wolf.

Ultimately, it’s about responsibility. The effects of Warrior Monk Neigong are not bad, it’s all about how you use the power.