Not even the sky is the limit when there are stars in space. Learn the contrary way to skyrocket your physical fitness.

You cannot launch a rocket into space without a solid base. Moreover, without steadiness, the rocket will not even travel straight and could face a disastrous end. The launch itself is just the climax of enormous preparations and calculations.

In the same way, you cannot shoot for your highest physical potential without a firm foundation.

The ancient martial artists called it grounding. In the modern day, we call it stability. It's the source of all power. In fact - it is power.

For without great support there's no great power. The wider the base the higher the pyramid can grow.

To hit your hardest, run your fastest, and jump your highest you must become familiar with stillness, and firmness. To create the most powerful motion you need to learn to resist motion.

Some of it gets developed naturally. But a lot of it requires diligent refining. After all, we're aiming for the stars. But first, we need to learn to stand on the earth. 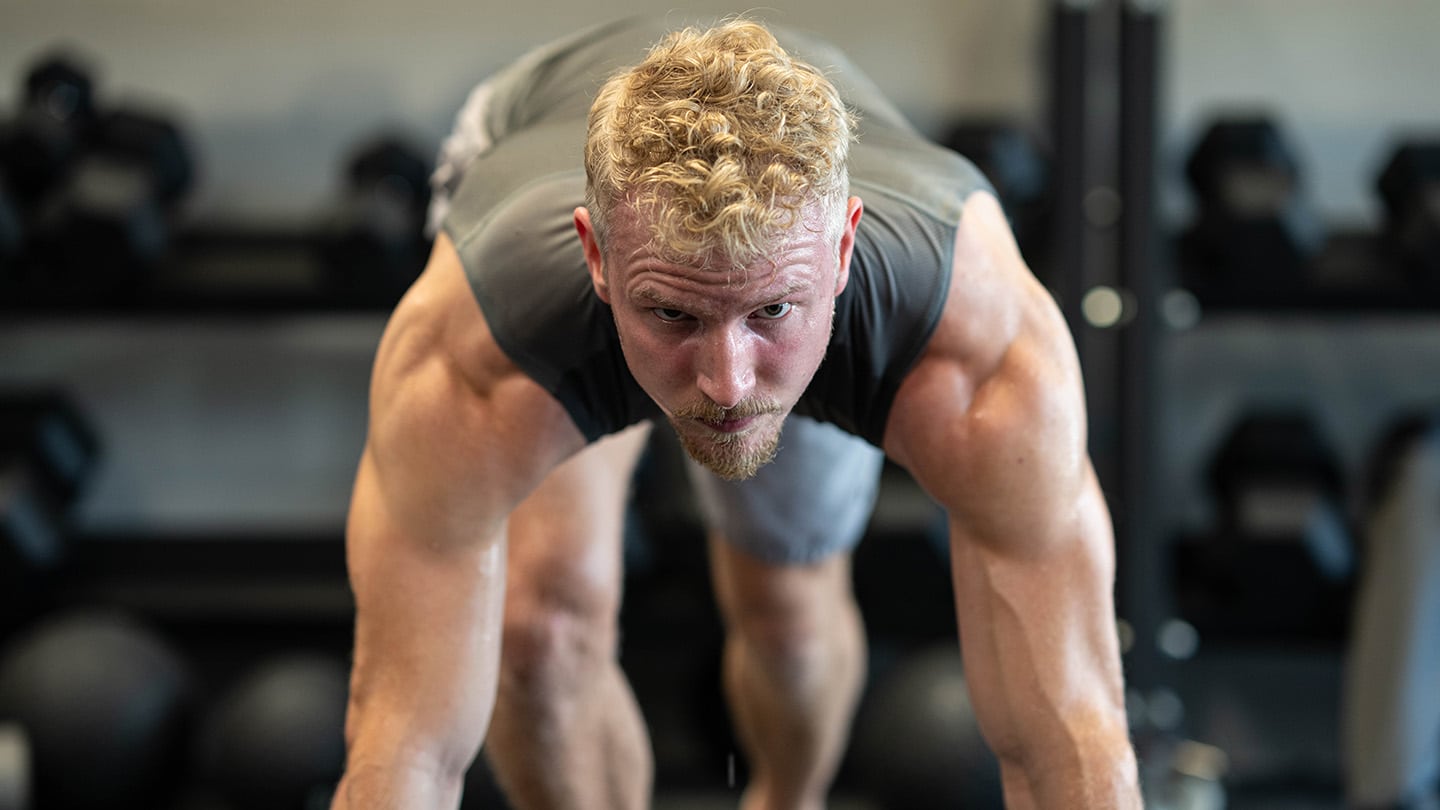 It's like a miss-calculated rocket that comes crashing down. It never possessed the qualities to reach its aspirations in the first place.

There are many methods out there. They all work but often for the selected few. And even in those cases not for very long.

Our mission is to try to improve the probability of success for every single person. Not only for the natural talents which is why we've developed a precise method for developing the stability of the human body to its fullest and strongest capacity.

Your progress is directly tied to how well you master this and in the Athlete 20XX method, we show you exactly how to do it.

It's a system where there's lots of room for failure but very little chance of it.

Want to find out how powerful you can become?

It will address everything: the dysfunctional gym culture and how it destroys the bodies. It also covers how to build yourself gradually from the ground up to the elite level.

If you build a house on a bad foundation, eventually it will crumble. Similarly, the bigger and taller the building, the stronger the foundation has to be.

The size of your foundation determines how tall the pyramid can become because pyramid as a shape is proportional. Likewise, human bodies need to be proportional as well.

Building a solid foundation of physicality as we do in Athlete 20XX and Movement 20XX Method is the most important training you can do. Focusing on your foundation will increase and fundamentally change your potential.

Many professional athletes due to their innate gifts and excess athletic background often have great posture, structural balance and a firm foundation. Many were meant for greatness.

If you are like me who didn't do any sports growing up and instead played video games all day for years straight, focusing on your foundation and structural balance is the only way to reach the potential you were destined to be.

There are likely tons of bad programming and structure that has to be undone. Lots of pains and aches to be fixed. We have to do this first before we focus on power, speed or maximal strength.

I did all of this... and I have been pain free for years and able to produce power I never dreamed of possible. I punch hard and kick even harder. I jump as high as the athletic freaks back in high school.

Here is how I look these days: 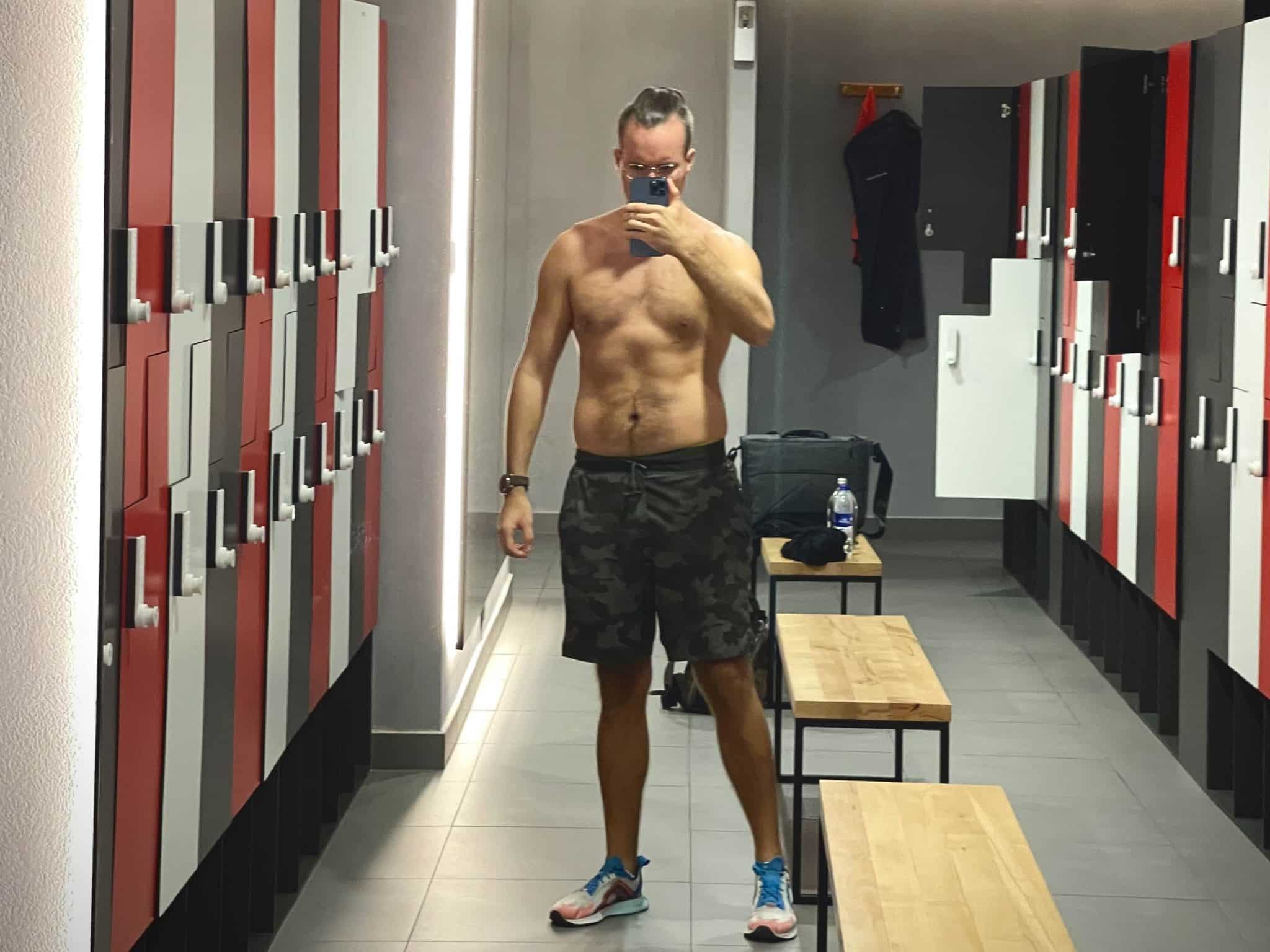 Obviously I have ways to go but not bad for a guy who was out of shape and obese all his teenage years. And it's not just about appearance - it's about functionality and feeling good and confident in your skin.

Thanks to Athlete 20XX Method I was reborn. Here is my full story - A LOT has changed and improved since then, especially my diet and body fat percentage!

My advice to you is to trust Eero, trust the 20XX programs and let the process transform yourself. It won't happen overnight and it takes work but you will be on the right track.

Athlete 20XX Method is the only program that really builds up the individual from the ground up and also addresses the structural balance and pains of the individual.

We talked with Steve Maxwell about this: most sports and training programs are about "survival bias" where only the lucky few survive the process and reach the mountain top.

What happens to the rest? They get injured and their progress stalls as a result.

This is why it's crucial to learn how to train properly, fix the body and build stability in every joint in your body before you focus on strength, power or even building muscle.

Once you do, not even the sky is the limit when there are stars in space.