Intense speed and power training for martial artists and athletes. Very different than you would expect!

When it comes to speed and power training, the less external resistance you will use (up to a certain point), the better the training often works.

Resistance is great and needed when you want to build strength and mobility because that's how the muscles grow - when they actively work against resistance.

However, resistance and weight are not necessarily the same thing. This is something that is commonly misunderstood.

When it comes to speed and power training, resistance matters but the amount you need is very little. With too much resistance you won't even be able to train for speed or power because your movement will be too slow and sluggish.

What is SPEED? - "The ability to move your body quickly".

What is POWER? - "The ability to exert a maximal force in as short a time as possible."

In order to train for speed, you have to be able to move as quickly as possible.

The more resistance you use, the slower you will become which defeats the purpose of training for speed. This is one of the reasons why heavy lifting isn't particularly good for athleticism.

For example, uphill sprints are fantastic for developing strength in the lower body but they are horrible for speed training.

In fact, a lot of pro athletes run downhill to make them faster for the competition. To properly train for speed, you have to train the muscles to activate and contract as fast as possible.

In a nutshell, this is what speed training should be: it's about learning how to articulate your joints as fast as humanly possible.

For pure speed, the less resistance you use the better it will be. When it comes to power, you need to find the sweet spot where the resistance is light but not too light. 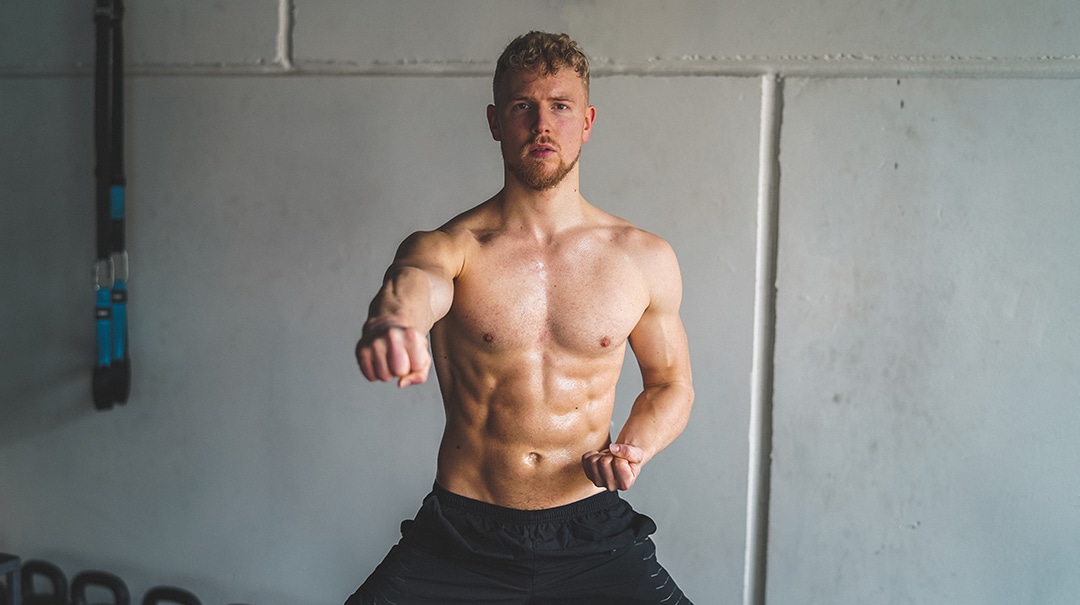 The shoulder drills demonstrated in the video are phenomenal for martial artists but also for athletes because you are mostly just developing the natural shoulder articulations of the human body.

That's what our training is all about: developing strength, mobility, stability, speed and power in the natural joint articulations of the human body.

Once you do that, your body is capable of anything because every human movement you can imagine consists of these same joint articulations.

No one else does this - they always have a proxy to the body such as a standardized exercise. They think the exercise strengthens the body when in reality it is the movement behind the exercise that does it.

This is why movement quality in the form is everything that counts - not the repetitions or the weight per se.

We don't even think of training the human body in terms of exercises and certain strict guidelines for resistance and rep ranges.

Why? Because these are all made up and only apply in low resolution and as a general rule.

We want to go directly to the body to obtain a very specific outcome. Our approach is high resolution and precise: instead of hoping an exercise to do the work, we go straight to the target.

This is what we call precision training (one of the main principles of Athlete 20XX) and how the movements in this video are done.

In fact, similar movements you see in the video are part of Phase 3 of Athlete 20XX.

It may just look like you are just swinging and throwing your arms around but there are lots of stuff going on. Look at the stability of the hips, scapula and core in many of the movements.

It's not mindless but rather mindful and every movement has a specific purpose in strengthening the body. This time we are just trying to develop speed and power in the shoulder joint.

While we understand our bodies better, "the exercises" continuously become more precise and fluid. Eventually it should barely look like exercising.

To learn more about the precision training, please check out this blog post.

Strength & Mobility Session for Back Pain