Slav squatting in Mother Russia and visiting the big cities St. Petersburg and Moscow. Here is why...

Believe or not but St. Petersburg is only a short 3.5-hour train trip away from Helsinki, Finland where we are currently residing.

Helsinki is a very modern Western city, whereas St. Petersburg is a very old European style Eastern city. You quickly jump from one world to another. 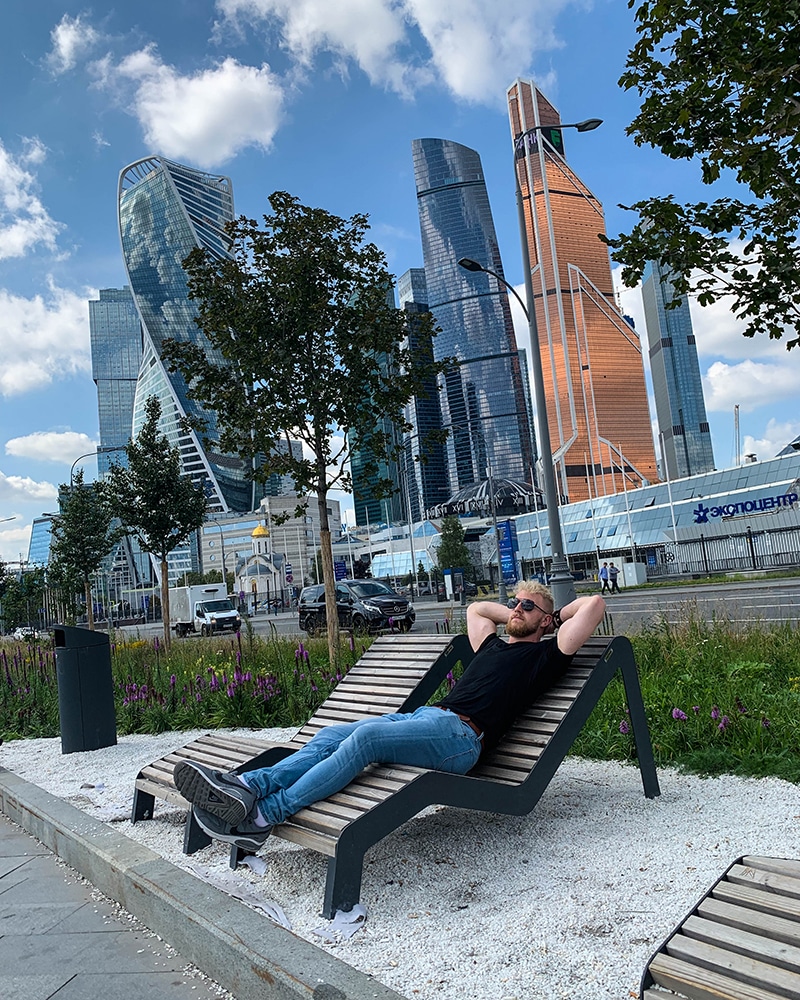 Eero relaxing in the sunshine. Moscow is a modern city and one of the most beautiful cities we've visited!

We had a short but intense trip to Russia where we visited St. Petersburg and Moscow.

In the Western media Russia is considered grim, poor and dangerous but to our surprise these cities were nothing like that. People were kind and cities were beautiful and safe.

The reason for the trip? Obviously we wanted to see the cities but Russia is also now part of our plans.

In case you didn't know, we started MMA (mixed martial arts) this year and now after training for 8 months we are starting to get hang of it (somewhat - for the first 6 months we got just beaten up and choked nonstop!).

Russia has some of the toughest guys in the business which is why we are planning to spend 3 months in Russia in the beginning of next year.

The current plan is to spend 2 months in St. Petersburg and 1 month in Dagestan. We need to learn Russian because Dagestan can get unsafe especially if you don't know how to communicate in Russian (nobody speaks English).

The current UFC lightweight champion Khabib Nurmagomedov is a Dagestani and they have some of the best wrestlers in the world. We will go there to practice the oldest sport in the world.

Wrestling is human movement and human will at its finest.

We know a lot of the people in the movement scene are trying to find their primal nature by searching for secrets and achieving fancy skills but that's not how it really happens. 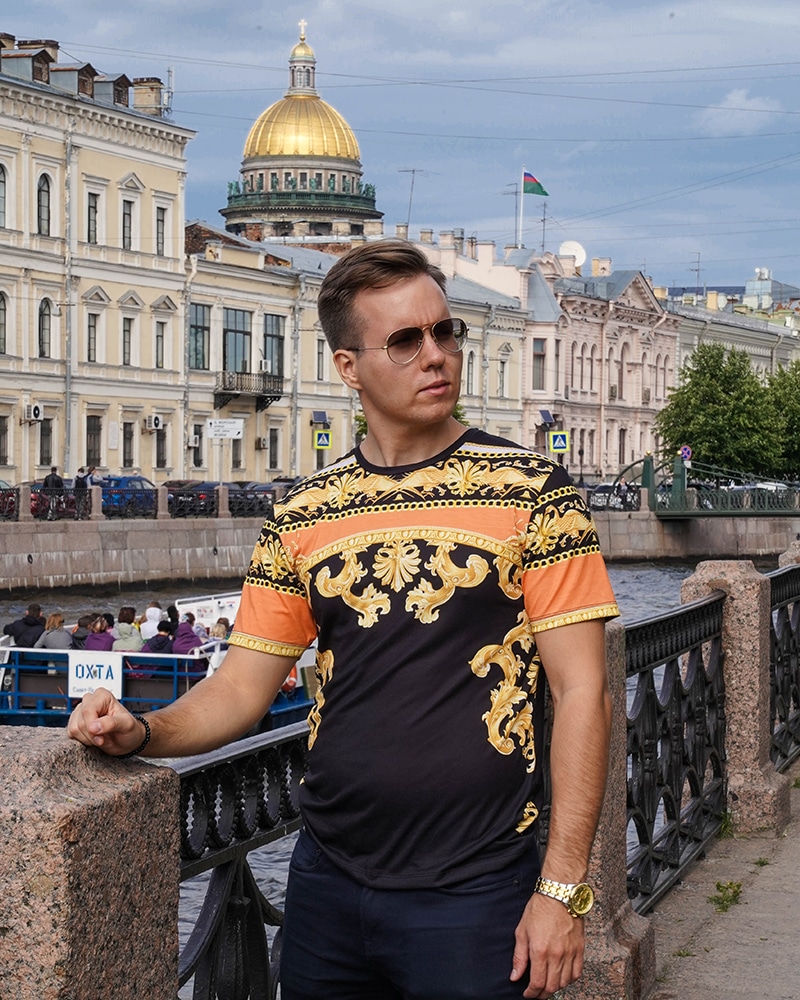 Everything primal is found by training hard and by sweat and effort.

The fact that something needs to be intellectually grasped by listening to some overly sophisticated words is a sign that the teacher or the students are NOT getting it.

The problem with Westerners is that they are trying to solve the problem (lack of connection to their body and nature) with the analytical Western mind when in reality it is this exact Western worldview that is causing the lack of connection.

The real movement is like zen. You need to just empty your mind and move. Forget about everything else and let go - just move and express yourself fully.

The people in Dagestan live in a very raw and poor environment. The wrestlers there are naturally in tune with their bodies and raw primal nature. 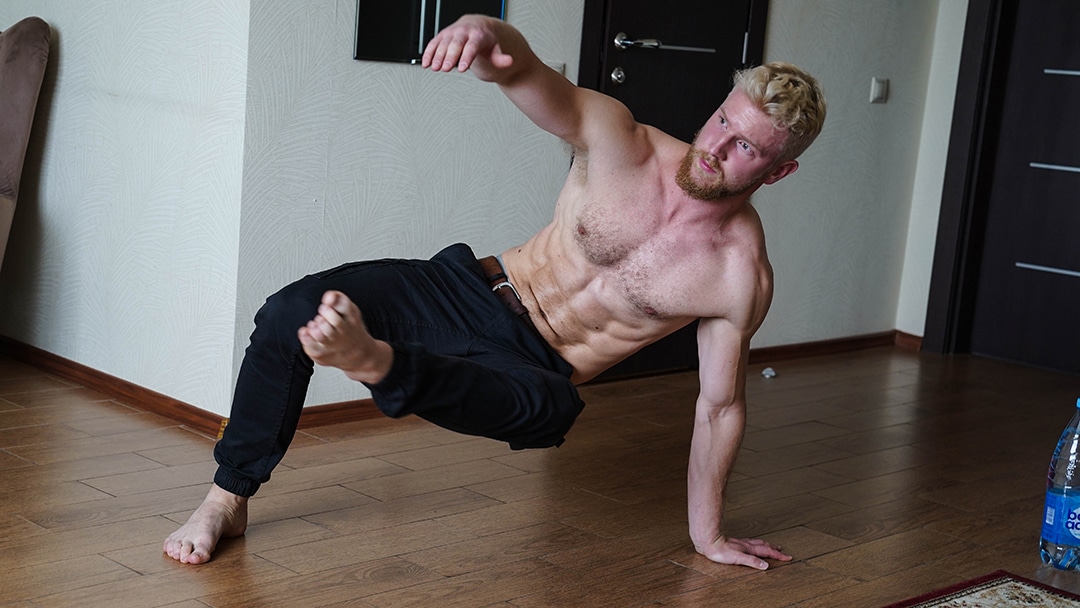 Bodyweight training is perfect especially when you are traveling. You don't need to train as much as you do at home (you are probably walking a lot daily) but it's still good to sneak a workout or two to your week.

For us, it has been a long 10-year project (that goes on) to find the best way to build a natural, functional and powerful physique that is universally adaptable and capable.

We have tried various sports and art forms and tested our methods in different subcultures to see what is lacking and what is actually working.

We are looking for optimal universal transference. The style of strength and conditioning that surpasses the boundaries of narrow specificity.

Trying new things have been one of the cornerstones of this process. Most people live and stay in one bubble where their only reference for progress is the progress inside the bubble (their craft). 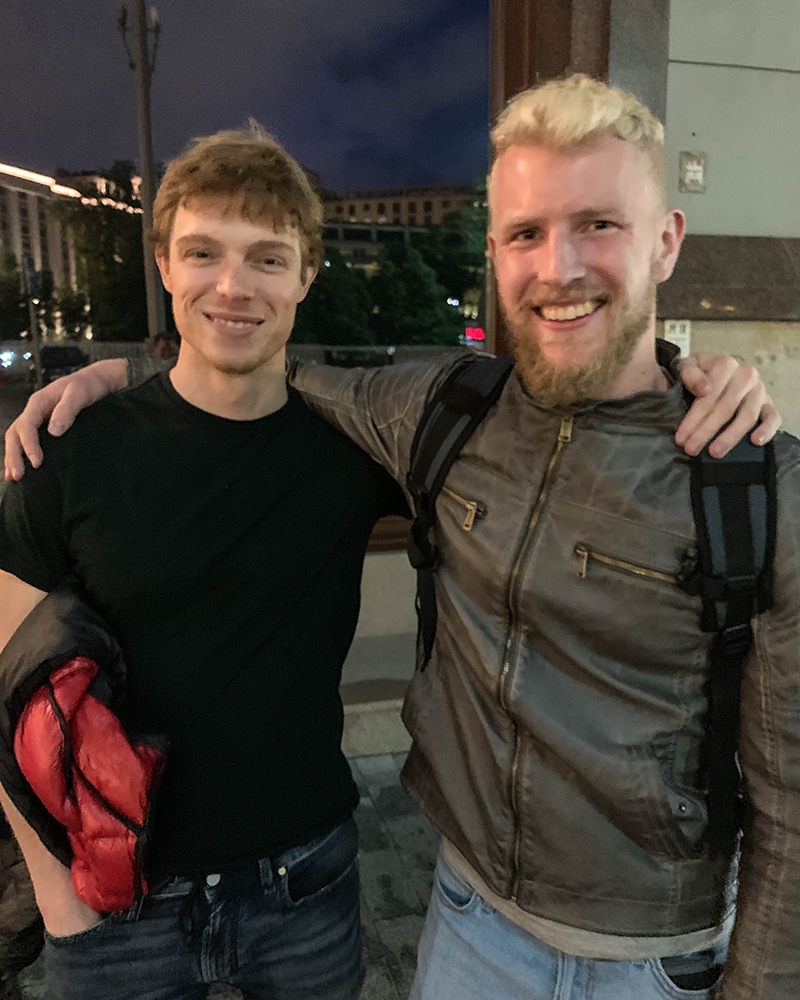 We met one of our long term coaching students Matthew in Moscow. Matthew has done amazing progress since starting and is now focusing on gymnastics and boxing.

Nothing wrong with this but no one can make universal conclusions from this, yet most people do which is why "heavy back squats are all you need!" axioms are born.

For example, our neck and ankle strength were lacking. We also didn't have enough strength endurance or conditioning.

The solution? We created Warrior 20XX to build our strength endurance and conditioning.

We also focused more on the basics according to Athlete 20XX and Movement 20XX to strengthen our weak links (the basics will ultimately fix and strengthen the body).

Only after years of experimenting with ourselves, with our students and trying all kinds of ways of training and moving the body, we are starting to get a solid grasp of what works and what doesn't.

We understand now what works for health, posture and universal performance - not only for 1 specific thing. Specific skill practice is necessary to thrive in the skills of the sport but it cannot be considered proper foundational strength training.

What we want is to have a physique that can excel in anything the person chooses to focus on. We are talking about increasing your absolute fundamental potential and transforming your mind and body in the process.

Need help getting started? Our highly praised and popular free mobility class is a perfect way to start.