Remove stagnation and blockages in your training and turn curiosity into potential and potential into results.

When you first brushed your teeth or learned to tie your shoelaces, it was probably challenging and uncoordinated, but nowadays, you don't even think about it.

In the beginning, you were crawling on the floor but eventually, you were standing and walking on your two feet.

The same processes carry over to everything. What we repeat day after day changes us no matter how awkward the start is. Everyone is a master at adapting when enough time is given.

With enough adaption, the body and its abilities can transform into something unrecognisable to your former self.

Growing up we may not have recognised this process because it's so essential and integral part of life itself. I mean, it just happens.

Instead, little by little, we cultivated self-condemnation and started comparing and criticizing ourselves. What used to be the natural first step suddenly became a limitation. 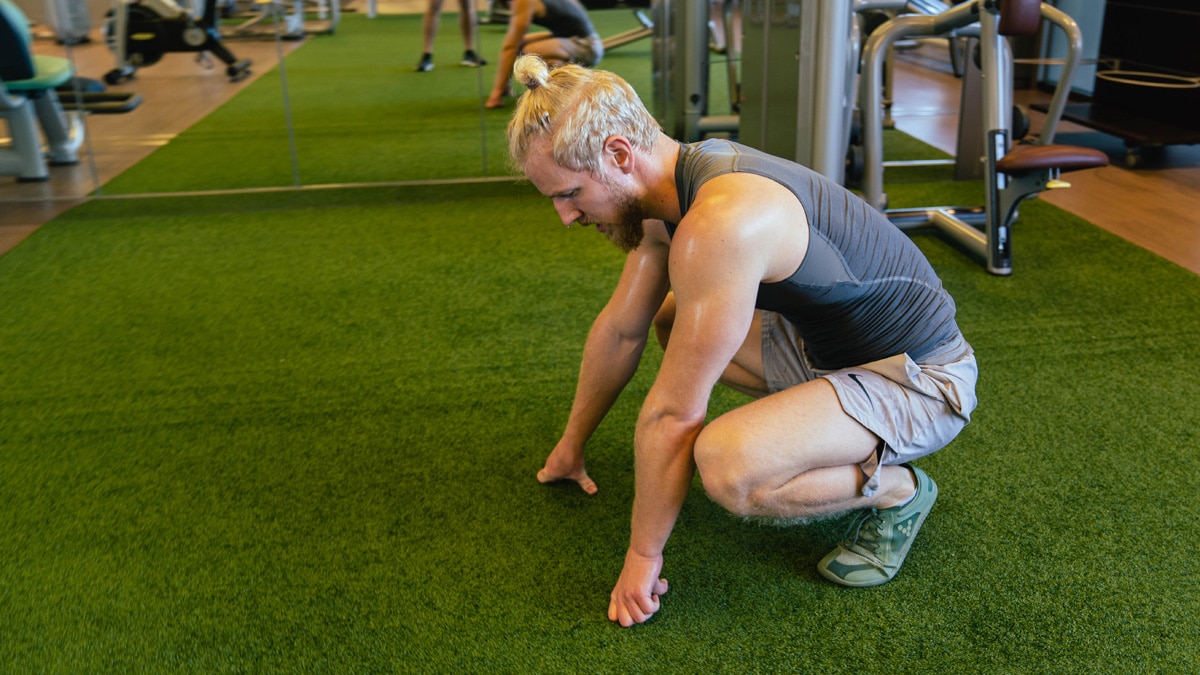 What was exciting and new became discouraging because we were not instantly good at it. The people around you only enforced this stagnation and slow decay because they were afraid themselves.

Over time, due to the fear of failure and fear of trying our minds and bodies became wrapped into a cemented model.

But as you now start to reminisce the process, the cement begins to crack. It's in the mind. You've known for a long time what you wanted to do but by default, you've rejected it. Not anymore – the default has erred and the cast can no longer keep you immobile!

You were uncertain but the uncertainty will change into curiosity, curiosity into potential. It's the potential to renew yourself. You can still evolve, grow and improve in ways you thought were out of your reach.

Movement can transmit energy and by moving you share energy with others. It's incredibly simple... just stop suppressing the impulse. Let the energy flow through.

Go on, take your first step.

The natural process will take over when you let go off worries. By being conscious of the process, you will sense the small improvements and acknowledge the constant refinement.

Enjoy the moment, the sweat, the fatigue, the challenge of pushing forward, the never-ending flow.

Crack the cement, melt the ego and witness the change. 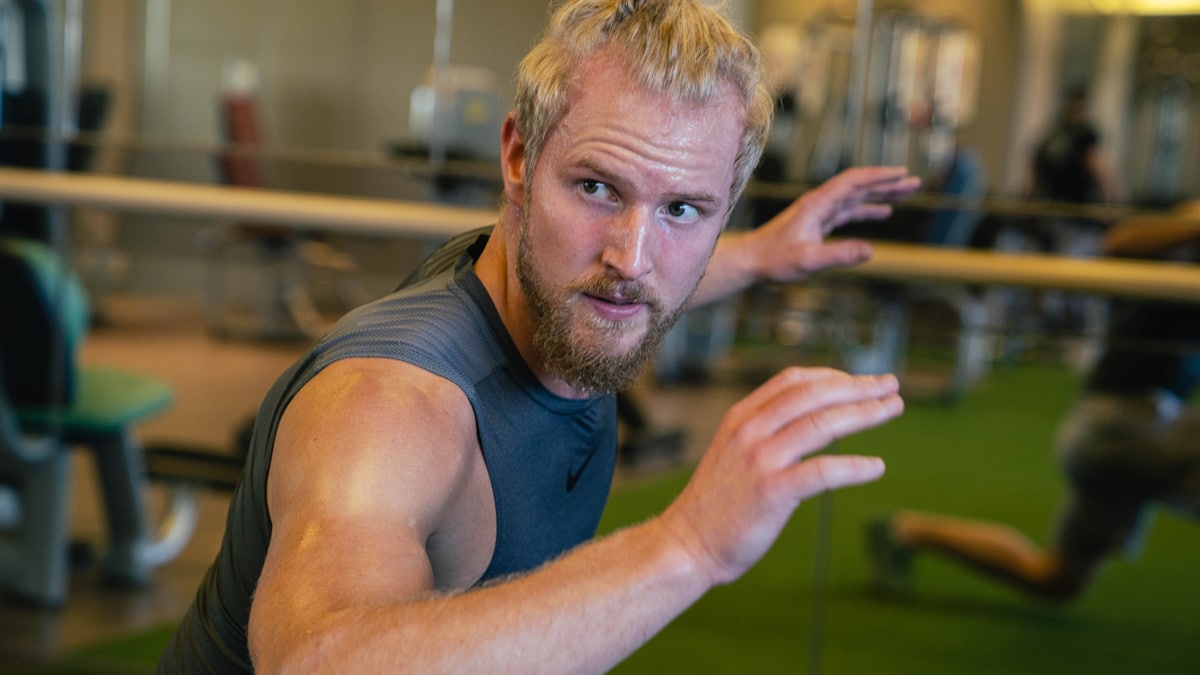