Movement tribute to the actor Jackie Chan who has produced some of the best martial arts movies in the world.

Jackie Chan became a massively popular martial artist and actor with his Drunken Master movies. Later he created masterpieces one after another.

This movement video is primarily a tribute to his Drunken Master movies.

Jackie Chan is a great example of how you don't need to have a perfect technique and flawless control in every movement to be able to express yourself. Sometimes it's just better to go with the flow.

Freedom of movement is not about doing amazing tricks, rather it's about how freely you can express yourself. It's a lot about courage and vulnerability.

Jackie Chan's movements are creative, hectic and raw. Instead of being in a total control of every movement or doing them in a very strict way, he just moves. 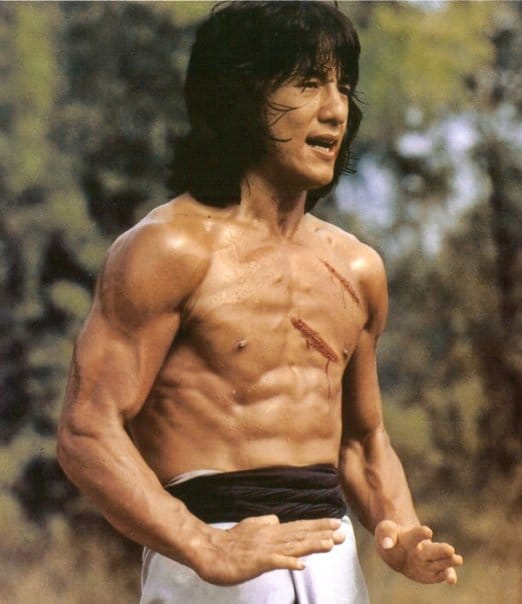 A Cirque de Soleil handbalancer has very refined movements in a very defined standards, but that doesn't mean he is a better mover than Jackie Chan whose movements are raw and unrefined.

It's just two opposite ends of the spectrum. Ultimately it's about moving your body your way.

Everyone has their own way of movement. Jackie Chan is a wildman and his movements reflect his character.

In the beginning you learn the basics and create a foundation of strength and mobility (and never stop working on it), but eventually your movement practice shapes into who you are.