Grandmaster Jiang Yu Shan talks about martial power Jin, the different forms of Jin and the power of the standing meditation.

One thing that surprised us maybe the most was how vast and deep the world of Kung Fu and Qigong actually was. We have kept saying this for years.

It's incredible - they really thought out every aspect of life in their training methods.

When it comes to fighting, of course they had the practical fight techniques, blocks and footwork but they also focused on hardening every part of their body (literally every part...).

The ancient masters developed breathing techniques  to prepare themselves physically and mentally for fighting. They developed astonishing techniques to change their brain chemistry from a calm and kind man into a merciless killer. 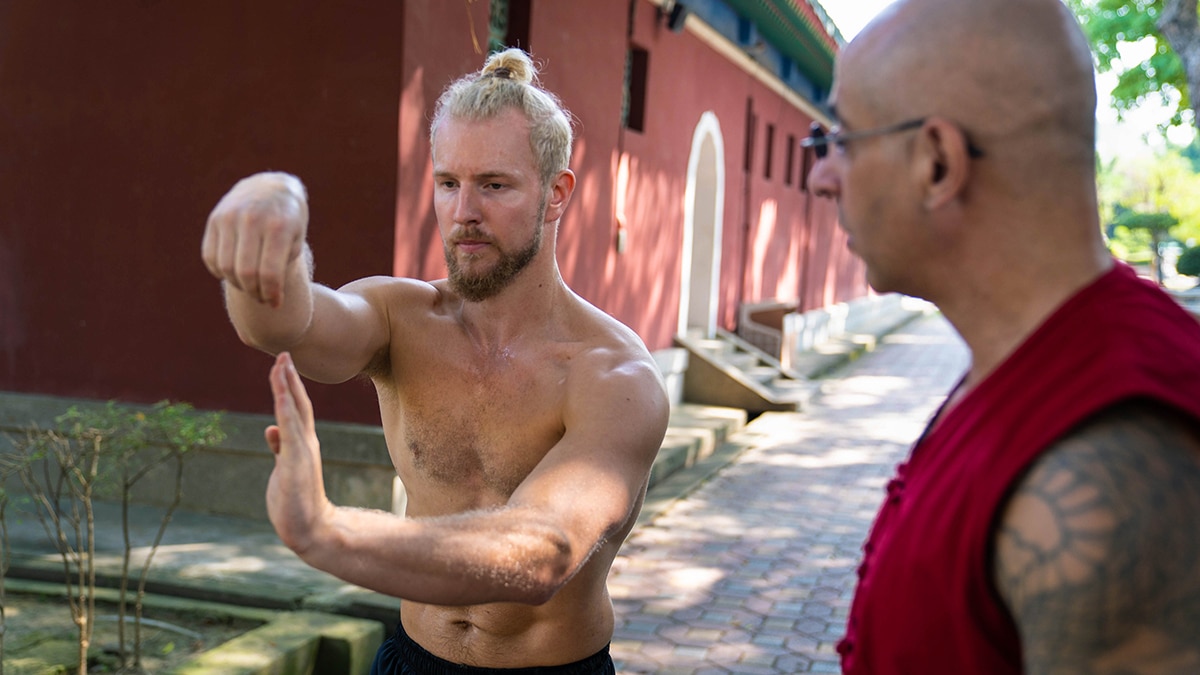 The fine details of ancient qigong, even the angle of your fingers makes a difference.

They developed different forms of qigong to a high level, many of which people do not know that even exist. People commonly think qigong as a soft form of stretching but it's only one small aspect of it.

The ancient masters developed also hard fighting qigong. Health qigong for different purposes. Enlightenment qigong for spirituality and so on... It's a deep and vast world.

Every aspect of fighting was also covered: wrestling, grappling and striking. They even had the strength and conditioning aspect covered to the detail: stretching, conditioning, strength, mobility and so on.

However, the ancient masters went a lot deeper in many areas than our trainers of the modern age. Only now "sports psychologists" and "breathing experts" have become popular, whereas in ancient Kung Fu and Qigong these aspects were already covered 100% for thousands of years.

Not only this, many aspects of power production and even voice were focused on. When we first met grandmaster Jiang Yu Shan, he was able to produce shouts that targeted different parts of the head (you could literally feel it in your head or "brain").

The grandmaster talks a lot about rooting and the method called The Grand Circle. We believe this is one of the most useful methods for healing, rooting, power and inner peace we have learned from ancient qigong. This changed how we approach training forever.

Most of this knowledge we will never share publicly - it's dedicated for the inner door students and only shared in the grandmaster's courses at WarriorNeigong.com - we actually respect the contents of these courses and keep the wisdom & techniques exclusive for the people who join. 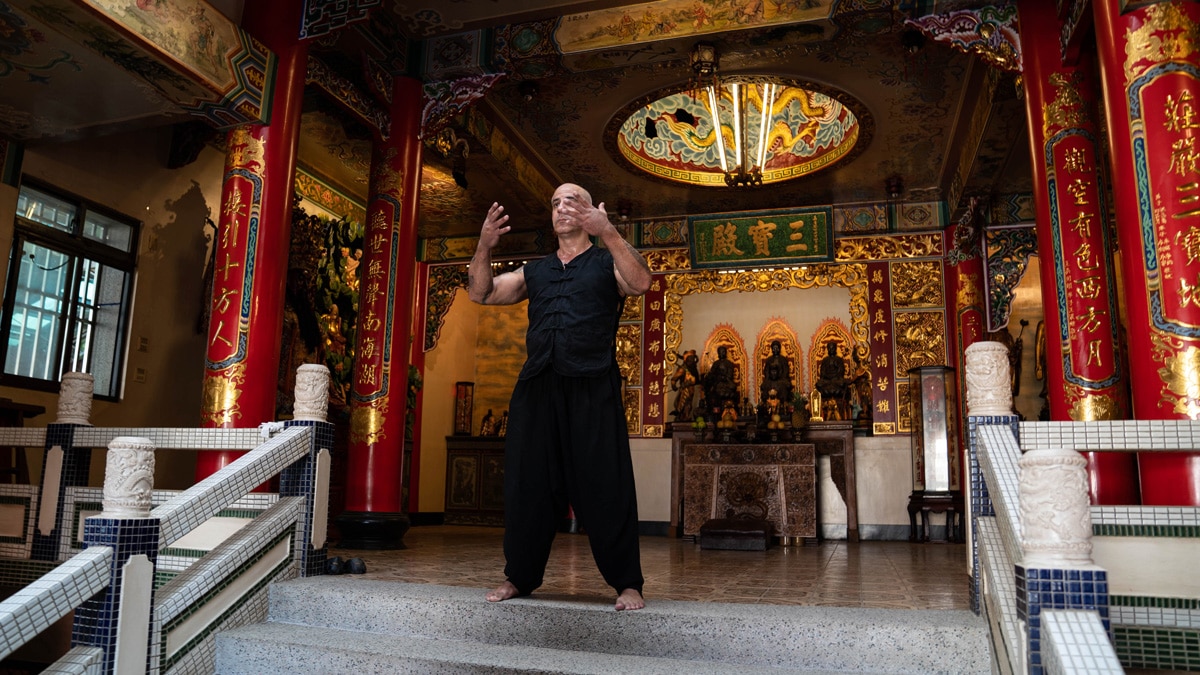 Grandmaster Jiang Yu Shan in the Monkey Temple of Tainan.

What's unique about The Grand Circle is not just what you do but how you do it. The entire methodology at first is so unreal for the modern person who thinks results come from doing short sets of 5 to 10 repetitions of lifting heavy weights.

Everything may seem magical but there's nothing magical about qigong. It's just a different framework of understanding the human body and reality around you.

However, the more we learn about science and qigong, the more they support each other. Just 10 years ago very few people were doing meditation and breathing techniques but now they are both mainstream.

Similarly, the ancient qigong still has wisdom to offer that has not been "discovered" in the modern age and by science yet.

Maybe in 10-30 years they will. Luckily, we don't need to wait that long because the wisdom has already been here for thousands of years.