An interesting lever roll you can add to your repertoire of movements. Expand how you move and how you see training.

Our journey started with lots of experimentation. We wanted to try everything and we did.

Our experimentation went far beyond the strength sports such as gymnastics, calisthenics, bodybuilding, powerlifting and weight lifting.

We had martial arts background to start with but we also researched and practiced capoeira, breakdance, yoga, Tai Chi, ballroom dance, pilates and many other different forms of art and martial arts.

We spent thousands of hours and fortunes in classes and personal training to digest the most amount of information possible. Outside the classes, we and especially Eero was training and studying nonstop. For over 5 years we didn't have much other life than this.

In Tai Chi we learned very interesting Qigong that led us to study this topic even deeper until eventually we were learning ancient qigong from one of the highest-ranked grandmasters in the world whose disciples include real Shaolin Abbotts and masters.

This experimentation phase was a very important step in our evolution because without trying we couldn’t have understood what had true potential and what did not.

It’s incredibly valuable to understand what to focus on and what NOT to focus on. You don’t want to waste your life getting good at the wrong thing.

It was Bruce Lee’s philosophy: “Absorb what is useful and discard what is not” that got us started.

Later we understood that it’s not really about what you learn but it's about the underlining principles behind all physical movement. Later it became evident that it’s not just about your body but also your mind.

We all have the same human body. All arts and crafts fundamentally point to the same thing. If you can learn the principles and proper methods, it doesn’t matter what you do... what matters is how you do it. 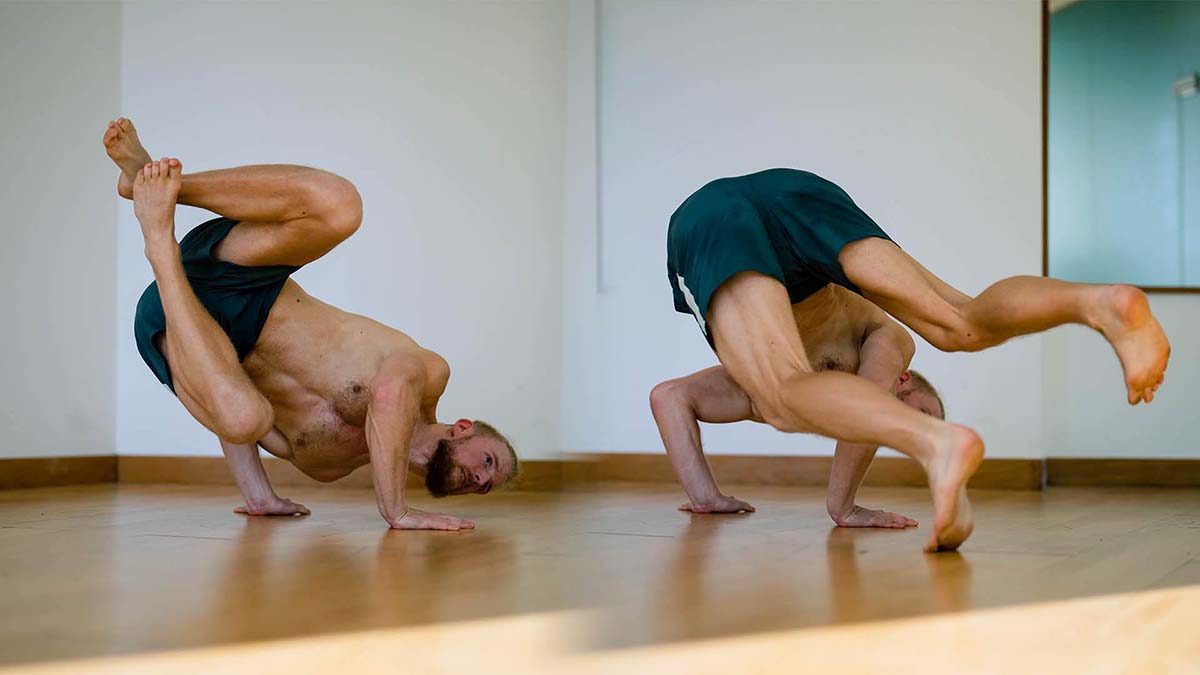 People wonder how Eero can be so good at 10 different things and do all of them at a high level. It's because it's all human movement and he is applying the same universal laws to everything.

The principles you learn in one art form (as long as it's at a high level) you can apply universally to your body.

In other words, the surface doesn’t matter. You can do a traditional boxing hook with Kung Fu principles. You can develop the body using push ups by applying the same principles you discovered in Qigong and so on.

A Proper Methodology consists of these 4 elements:

A proper method has the tactics, strategy, principles and essence. Almost all programs out there only focus on the two superficial elements (tactics and strategy).

In different classes, you also pretty much only learn the tactics. You are fully dependent on the teacher. We want you to be a master.

When we were at a low level, we primarily focused on acquiring more and more exercises (hint: there are an endless amount). In martial arts, a lot of people acquire "forms" and "techniques".

After this, we understood how to combine everything and understood the importance of programming, frequency, volume and recovery.

Only once we got to a high level, we understood that the things that actually matter are the principles and the essence. Only then you can become a true master and become limitless in regards to how you move and develop the body.

Our 20XX Methods are the accumulation of these principles which many we have discovered on our own but that we have also learned from different forms of art. However, they also contain the tactics (exercises and skills) and strategy (scheduling and programming).

In Skill Master, you have the opportunity to take the advantage of not only of Eero’s understanding of skill training but also learn the various skills with Eero’s unique twists, variations and preparation.

In the video, Eero demonstrated a beautiful elbow roll that is nice on its own but especially good when implemented into Movement 20XX flows or other flow sequences.

This is the kind of movements we will master in Skill Master. We cover stand up movements as the Kung Fu movements demonstrated in the previous video but also movements where we move low on the ground. Later we cover explosive movements and jumps...

We start from the basics and then gradually add different applications and twists to the existing skills. The goal of the program is for YOU to become a Skill Master.