Drake Workout Routine for Back and Biceps ( + Drake Dance Moves)

Drake, also known as Aubrey Drake Graham, is a musician and an actor and one of the most popular and successful hip hop artists of today.

Growing up Drake was always a skinny kid, who didn't have much muscle to brag about. He used to be an actor in the popular Canadian TV show Degrassi where he played a skinny kid in a wheelchair.

It wasn't until recently, we started to see Drake posting pictures of his training workouts in his Instagram. In a short time, Drake had clearly become a guy with a nice muscular build.

In his song The Game - 100 ft. Drake, we saw Drake who had clearly built some serious muscle and looked like a completely different person with his newly found hairstyle and trimmed beard.

Below we have compiled a back and biceps drake workout routine based on his training content. All of these exercises we've seen Drake doing in his instagram or somewhere else.

This is a workout for intermediate lifters, but beginners can try this one as long as they use light weights.

Take 1-3 minutes of rest between sets. Follow the structure: pull ups tend to be the hardest so they are the first, then the exercises descend to smaller lifts.

Watch our video below to see the exercise forms of drake workout routine and also to learn drake dance moves. 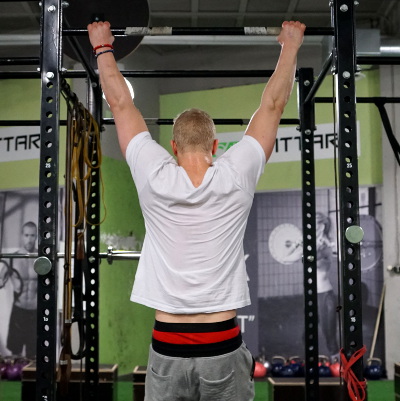 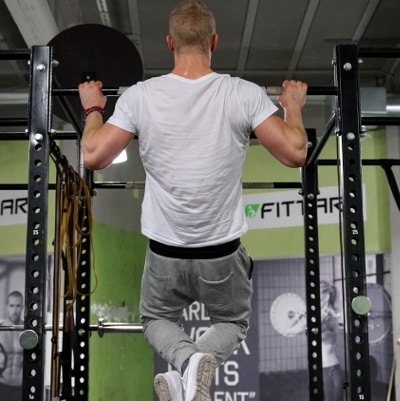 A properly done wide pull ups is one of the best exercises you can do for your upper body. Your biceps and back muscles are strengthened incredibly well.

It's no wonder we've seen Drake doing pull ups, because they are one of the best strength and mass builders out there.

If you can't do wide pull ups yet, then try narrow grip pull ups - they tend to be much easier for everyone. 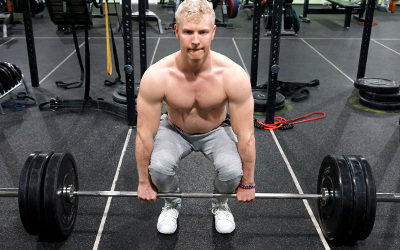 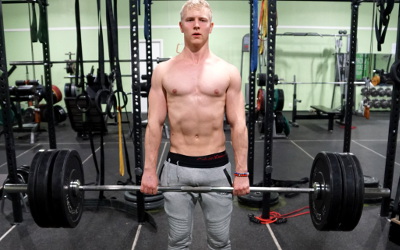 Deadlifts are another amazingly effective exercise that will build strength and size in the back, forearms, lower back, hamstrings and glutes. Deadlifts are also a great feat of strength.

Although a wide thick looking back is impressive, it's the massive glutes that will get the attention of the opposite gender. 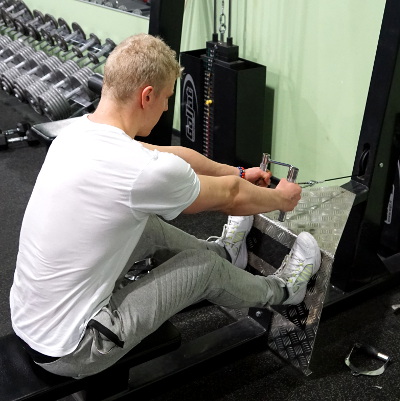 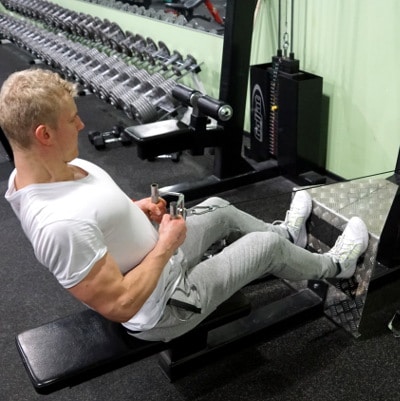 Cable rows will add thickness to your middle back. They are also very important to ensure the structural balance in your upper body and to prevent injuries.

Drake has used a V-bar for rows, which maximizes the activation of the middle back.

You should aim to pull your shoulders back with every rep. It's the retraction of the shoulders (pulling them back) that will add size and strength to your middle back. 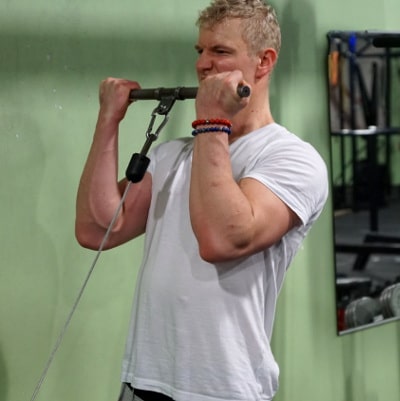 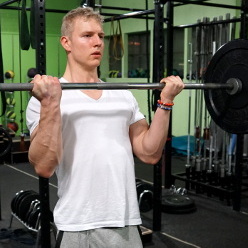 Drake has been doing bicep curls in three different ways: with a cable machine, with a dumbbell and with a barbell.

Every man wants big arms and big guns, and training the biceps with curls is the best way to do it. Just remember to also train your triceps.

Cable bicep curls keep the tension in biceps in the upper portion of the repetition which means the biceps are hit in a different muscle length.

Drake apparently likes the barbell curls the most, since he has been doing them in multiple different pictures.

Apparently the workout routine Drake has followed has worked for him, because he looks like a different man. He appears to be more mature as well - and that's partly due to his newly found physique.

PS. Don't forget to watch the video for our Drake dance moves.