Complete glute workout that covers many functions of the 3 glute muscles. Your hamstrings will also be worked to a great extent.

Your glute muscles (gluteus maximus, medius and minimus) are some of the most versatile muscles in the lower body and they cover numerous articulations of the hips.

Because your glutes play such a big role in almost all functions of the hips, they need to be trained accordingly. One or two glute exercises may not be enough because you won't be activating all glute muscles to their full potential.

Glute exercises are not only for the girls. If you want to maximize your progress in the lower body, your glutes need to be fully trained.

A lot of people discredit many exercises such as glute kickbacks and side raises, but in reality they are nothing but movements that work certain functions of the hip. When you do them right, you will work the glute muscles right and this will produce great results.

Bulky biceps look good, but so does a firm butt - regardless of your sex!

1-2 minutes of rest between sets and exercises. 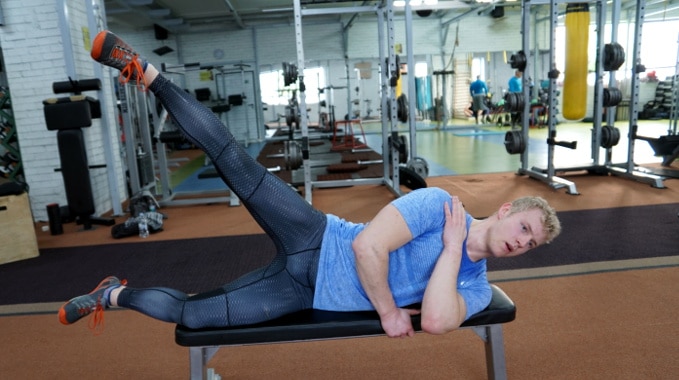 Do the movements with control and slow tempo. You can do small pulses at the top to really feel the glute muscles contract.

One common mistake is to use your obliques to move the hip. You can hold your hand on your hips to prevent any excess hip movement. 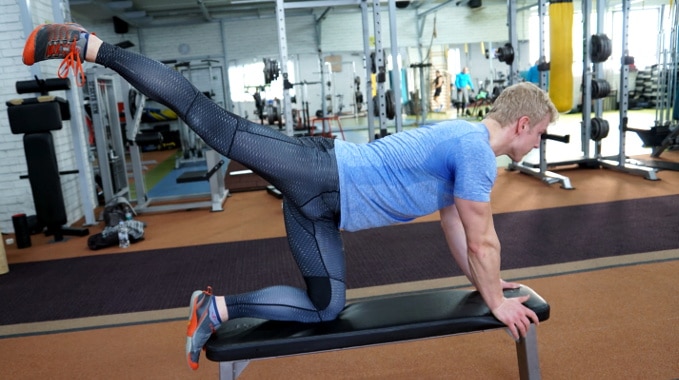 Raising the leg directly up without any rotation tends to work more the hamstrings and the lower back than the glutes.

Slow tempo and control are the keys to best progress. You should be able to feel the glute muscles contract, otherwise you might be just wasting your time. 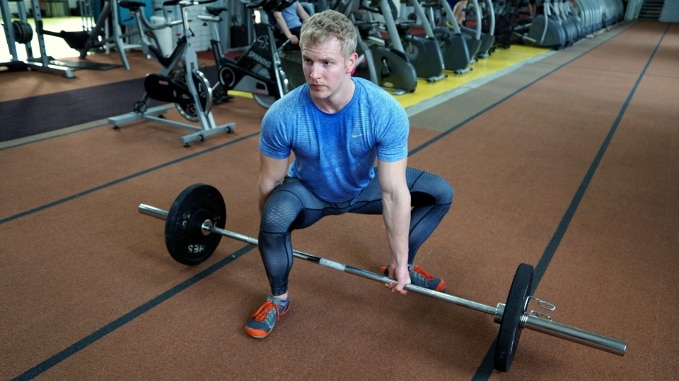 Jefferson deadlift will hit all glute muscles very effectively, your inner thighs and hamstrings may also be worked. Execution of the exercise just needs to be on point. If you do the exercise wrong, you might be utilizing more of your quads and the lower back than the glutes.

Your feet should be pointing outwards. You should be moving the upper body as little as possible (you don't need to straighten your back!) and try to focus on feeling the glutes.

Pushing from your heels can help. You can keep constant tension in your glutes with small pulses at the bottom. 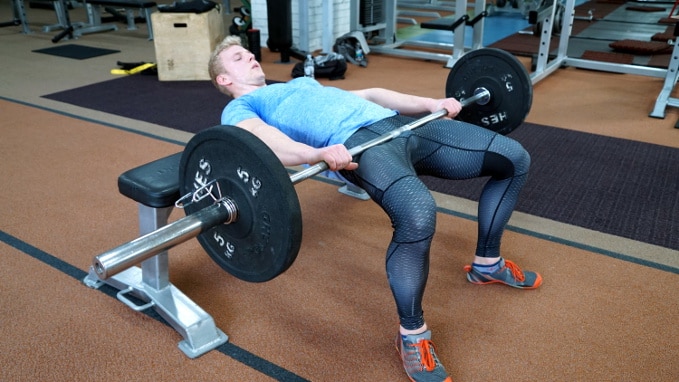 Take a bit wider than shoulder width stance with your legs and let your feet point outwards. This increases the activation of the glute muscles. You will mostly work the gluteus maximus, but you can activate the other glute muscles by taking a wider stance or by using bands between your legs.

You don't need to use lots of weight here. You will make better progress when you maximally contract the glutes and fully extend the hips at the top. Hold it at the top for a couple of seconds to increase the effectiveness of the exercise. 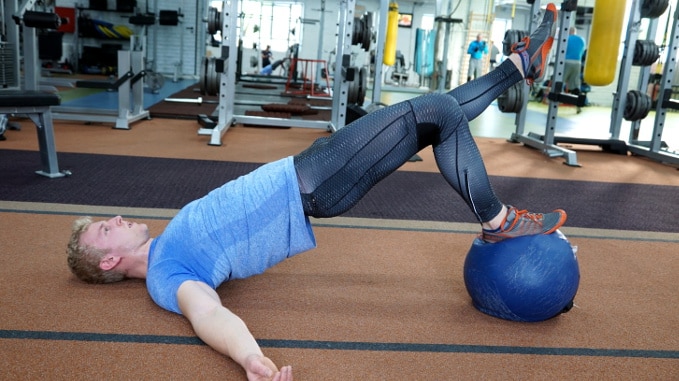 Elevating your legs will stimulate the gluteus maximus differently compared to the conventional hip thrust. Your hamstrings will be working super hard in this variation. The more further away your feet are, the more hamstrings activation there will be.

You can do elevated glute bridges with two legs or one leg at the time and you can also vary the rotation of the legs (feet forward or outwards). See this video for more variations.