Ancient Shaolin Qigong from the Island of Taiwan

In the strongest mother fist of Shaolin temple we showed how the real kung fu disappeared in China during the communist revolution and moved elsewhere to places such as Malaysia, Hong Kong and Taiwan.

Nowadays the Shaolin temple has been commercialized and although it still holds lots of good traditions, a lot of the kung fu is something between gymnastics and dance, not real kung fu. A Chinese master of praying mantis talks about this in this video.

As a general rule, if the kung fu looks like modern movie kung fu, it's probably not real kung fu. Real kung fu is very practical and looks simple but has incredible depth. In fighting the simple is what works, not the complicated.

Does the Robe Make the Master?

We have a question: are you going to listen to the person who actually has the skill what you want to learn or the one who wears the official robe and has the "credentials" but no skill whatsoever?

You would learn from the one who has developed and researched the skill obviously.

Second question: how many modern Kung Fu masters or Shaolin disciples actually have the original skills?

All the 72 arts of Shaolin exist but very few have them. Even fewer know how to develop them.

The reason Jiang Yu Shan was awarded the 9th Dan Grandmaster status is because when he went to the test, he was able to impress the jury with his skills and internal power.

He had it all from the hard to the soft: the Iron fist, iron palm, diamond finger, iron shirt, the golden bell etc.

A lot of people call themselves Shaolin masters and disciples but very few have any of these skills. Compare their hands to the master's and you will see. They likely don't even know how to develop them because you cannot learn the method from books alone.

However, Jiang Yu Shan didn't earn his 9th Dan due to his hard kung fu – he earned it due to this internal power development. This is what you can develop with internal kung fu styles and Qigong.

Here is a master who has developed the real ancient skills he learned from the original sources of pure lineages. And he also has mastered numerous styles such as Bagua, Lohan, Tai Chi, Monkey Fist, Wing Chun and Wu Zu Quan to name a few.

It's no wonder many of the disciples and teachers of the modern Shaolin temple want to learn from him and why he has high level disciples all over the world.

You can also learn from him at WarriorNeigong.com.

See the video to learn what the master teaches inside the course – the entire video is about the course. 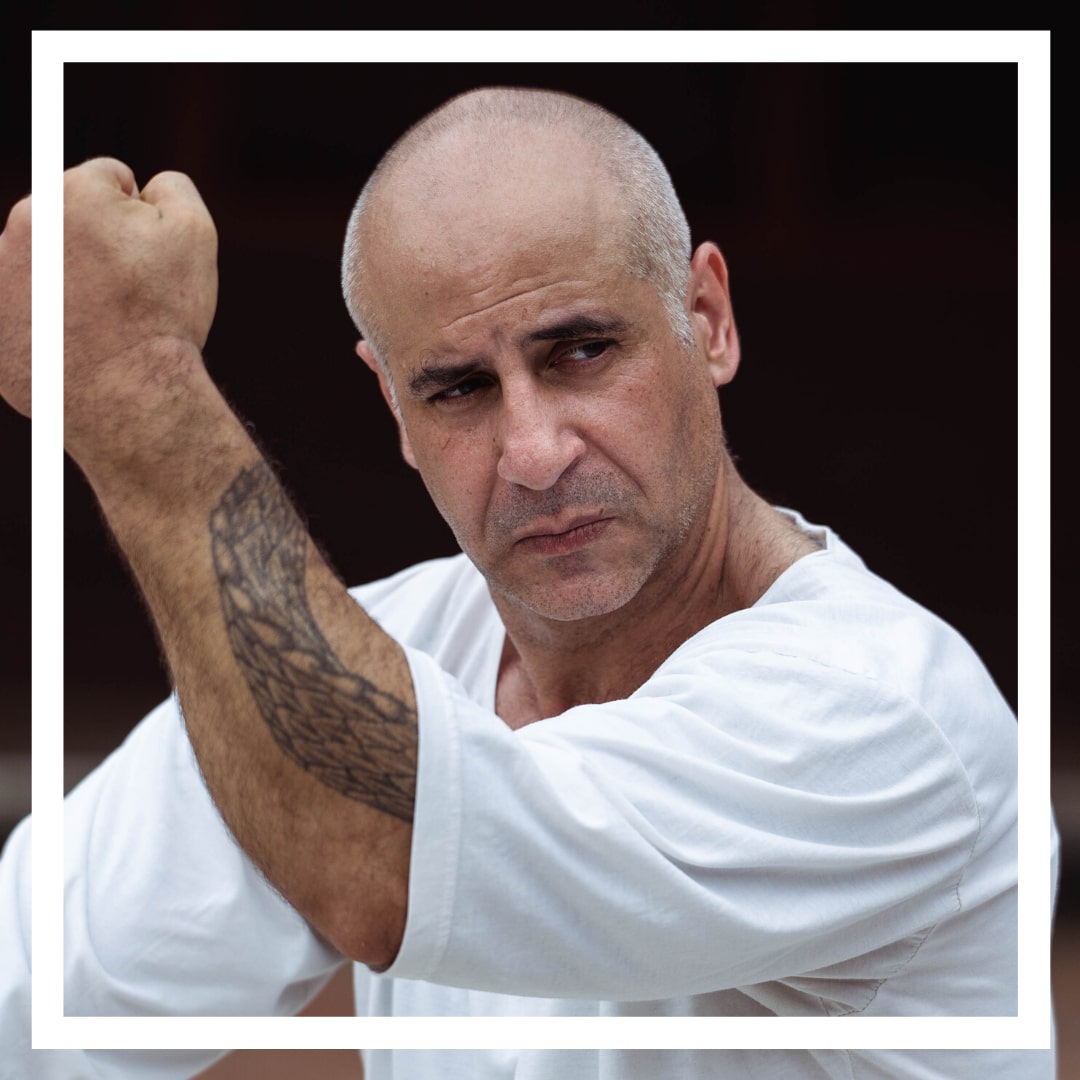