Discussing the benefits and enormous utility of the real Shaolin Golden Bell in combat sports, self-defense and martial arts. Join this discussion with Eero Westerberg and grandmaster Jiang Yu Shan.

A lot of Shaolin practitioners' techniques are based on the ancient book called "72 Arts of Shaolin" which contains various techniques from hardening methods to body strengthening techniques.

The problem is that the book is incredibly simplistic and only describes shortly the methods without actually showing how to do them.

As a result, when you try to learn methods such as the Iron Bull or The Golden Bell, you will mostly find superficial and simplistic versions of the methods which barely work at all and can cause more damage than good.

The real actual methods were not learned from a book, rather they were passed from a master to a student for several lineages. Each master not only kept the methods in their traditional form but also added a little bit of his own. This is how martial arts have always evolved.

The method that is discussed in this video is called "The Golden Bell" which is part of Health & Fighting Qigong course.

This is a body hardening method that is practiced together with the powerful Lohan Gong Warrior Monk Neigong method. 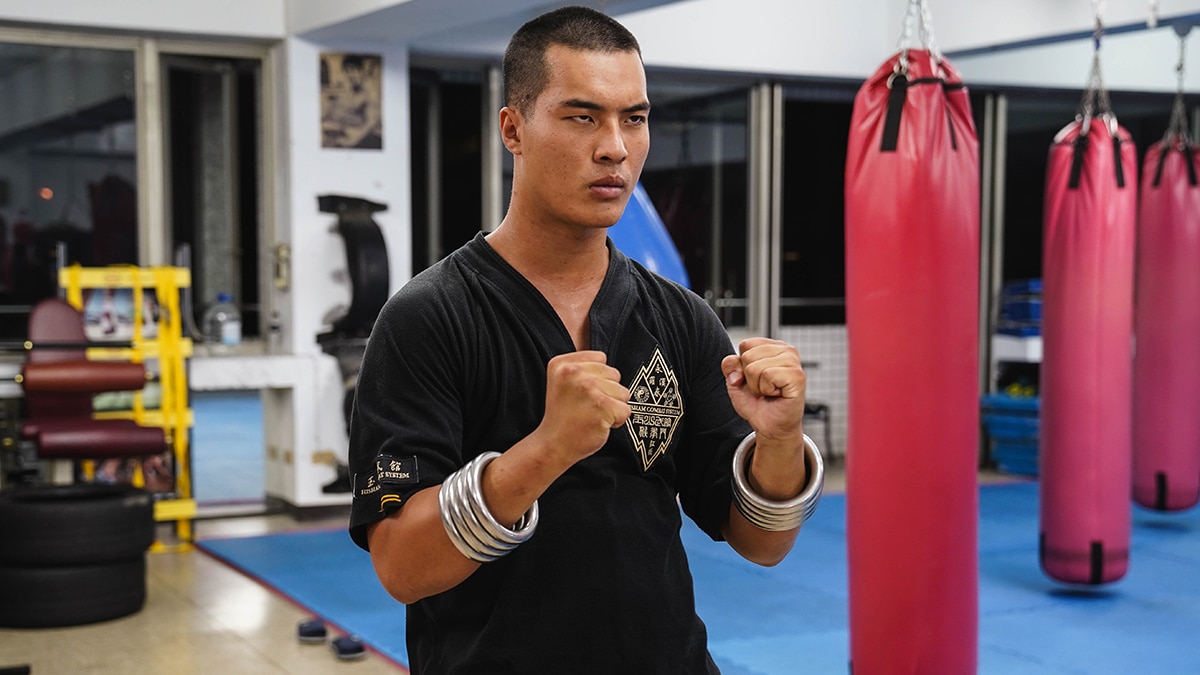 Ancient Lohan Gong with iron rings performed by the disciple of grandmaster Jiang Yu Shan. See the intensity in his eyes. He recently got accepted to special forces of Taiwan.

We have seen a lot what the online world and many Shaolin masters have to offer and we can tell you that we haven't seen anyone else apart from the grandmaster Jiang Yu Shan with this level of depth and detail.

Moreover, apart from the grandmaster Jiang Yu Shan, very few masters even have the visible signs of body hardening in their body (such as iron hard fists or body). In fact, you can probably count with your fingers every master who has the diamond fist or iron fist in their real form.

Lohan Gong and The Golden Bell are a powerful combination which you can take advantage of without going to the extreme, unless you want to.

Lohan Gong supercharges your entire physiology boosting vitality to the maximum degree while providing protection from negativity and even physical impact.

The Golden Bell is a real "armour" that allows you to absorb hits like never before. It has 4 levels and the "iron" is the highest level you can reach. Grandmaster Jiang Yu Shan took 6 years to reach that level and according to him his body sounded like "metal" afterwards.

In Wing Chun, wood element is the highest level available when in Monkey Fist Door it's the first level to master which we share in Internal & External Kung Fu course. 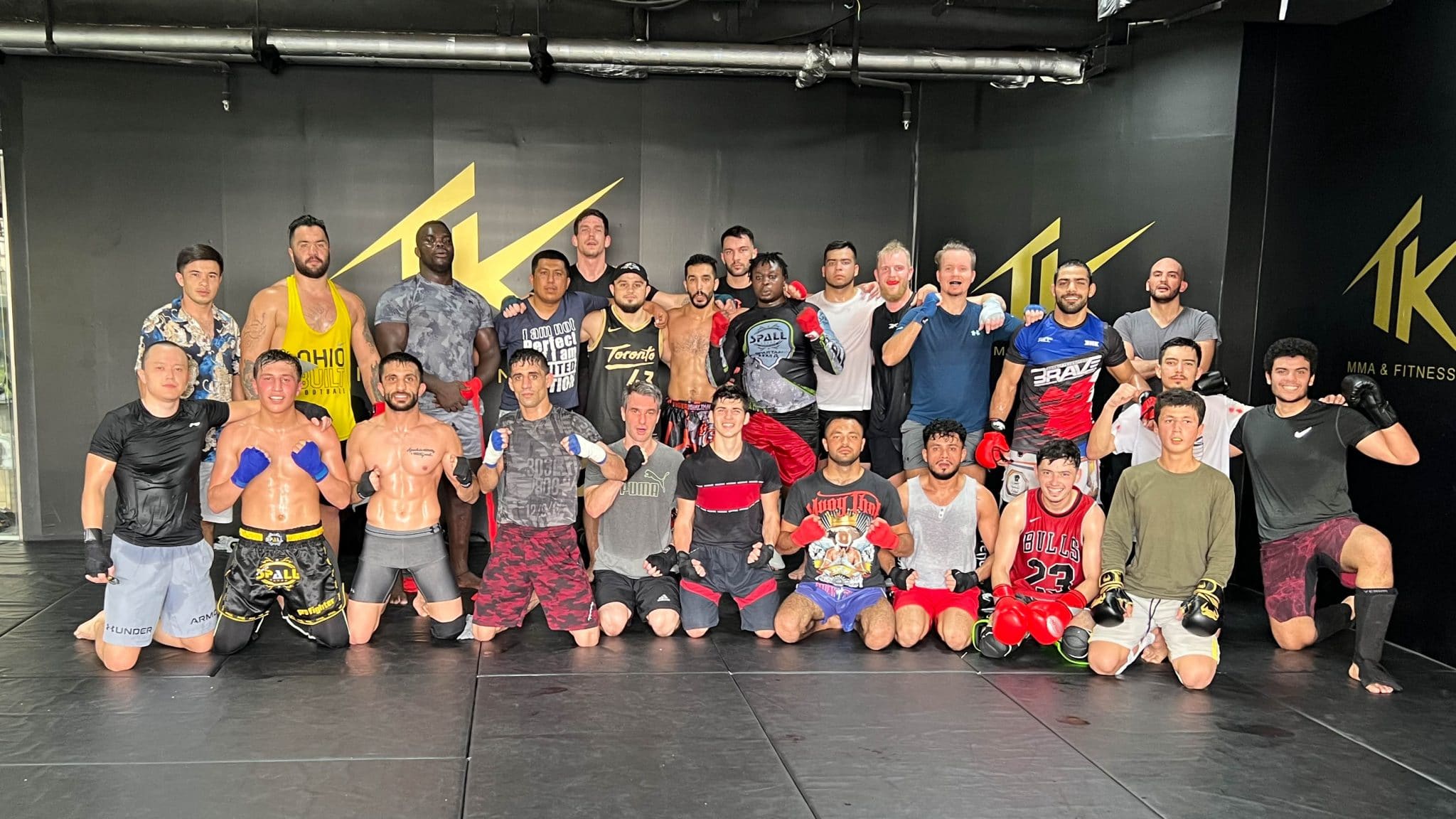 Sparring class where over 1/3 are professional fighters in MMA, Kickboxing or Muay Thai.

We have witnessed the utility of The Golden Bell and hardening first hand.

We have practiced MMA, kickboxing and Muay Thai for many years but in 2022 we started taking everything more seriously.

We hired a striking coach who coaches lots of professional fighters and even UFC fighters. We also started regularly attending sparring sessions here in Dubai.

No one is invincible and you tend to absorb many hits in your body, legs and head. Sometimes you kick somebody in the knee and hurt your shin. Sometimes your kick or punch gets blocked with an elbow. And it all hurts.

We know that some of the greatest benefits ancient Qigong & Kung Fu have to offer are primarily "internal".

Hardening methods such as The Golden Bell or the wood element on the other hand provide you protection and self-confidence in fighting. Fighting is painful and you want your opponent to feel the most pain.

By hardening the body, you will not only become more destructive striker yourself but you can even make the opponent second guess himself every time he strikes you thanks to your hardened body.

In boxing and kickboxing, it's common to break your hand. Hardening the hand will protect the hand. In MMA, we have seen Chris Weidman, Anderson Silva and Conor McGregor get their shin bones destroyed in their MMA bouts. Hardening will help here as well.

For people interested in self-defence and for serious martial artists, The Golden Bell is also a must because it offers real protection. You can get punched in the stomach and you will feel nothing. 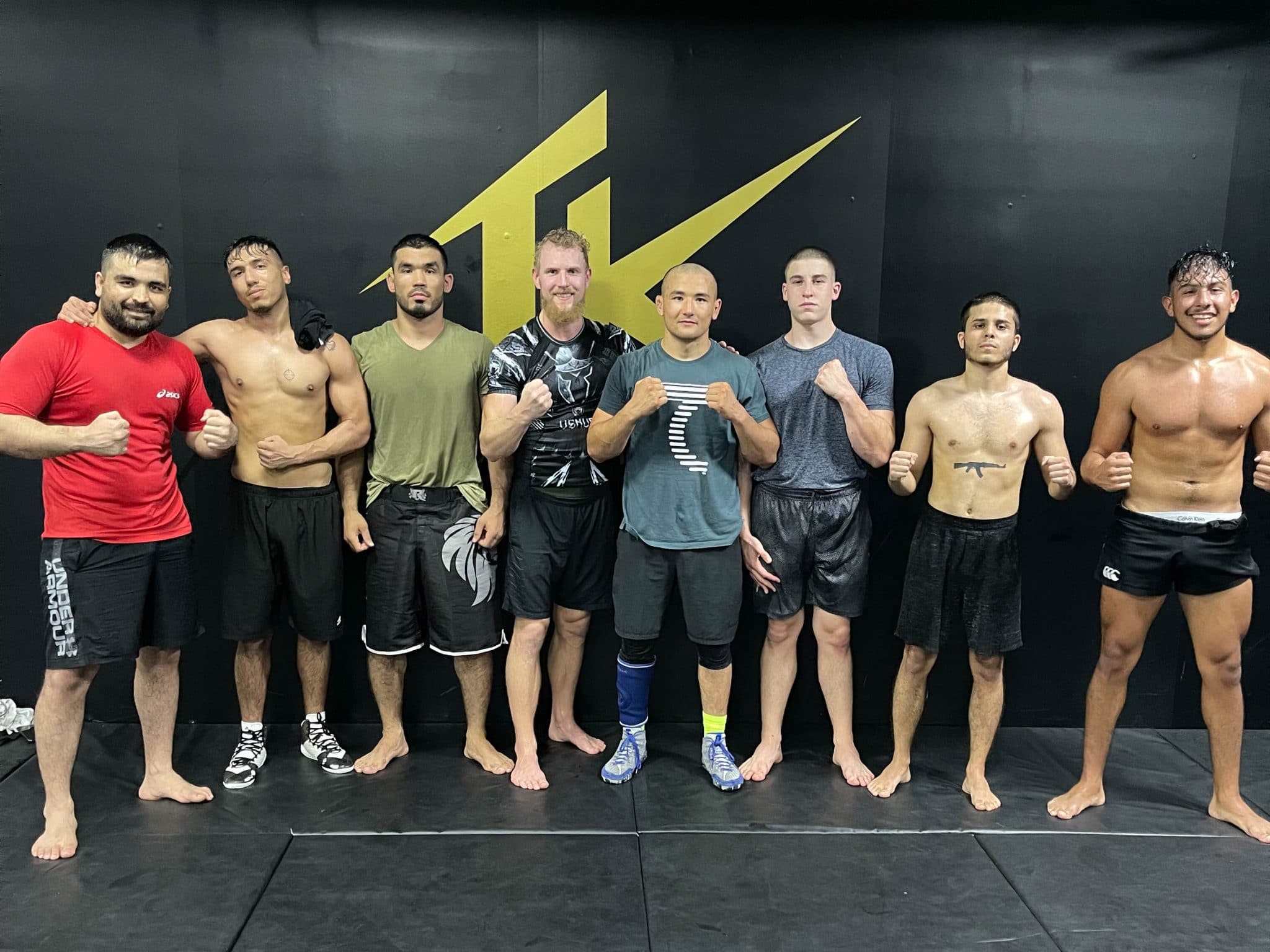 In Taiwan, we also realized that people with hardened fists and knuckles have psychological advantage over others.

You simply don't want to mess with people who have visibly thick and hardened fists. It's the same with the wrestler's cauliflower ear. Don't mess with these guys because they are dangerous.

We are excited for the upcoming years because we are starting to get the hang of fighting and also the competitive aspects of it. We understand the value of modern combat sports but we also take the full advantage of the ancient wisdom.

2020 and 2021 were very busy and challenging but 2022 and 2023 look very promising. Excited to share more in the future and also showcase the effectiveness of traditional martial arts.