My Plan of Becoming TARZAN Didn’t Work Out (or did it?)

Hey guys! Here's a new video and article of 12 facts about me and my background.

I was born in Finland and I am 26 years old. Finland is located in the Northern Europe and it's a very modern, clean and safe country.

As you have probably noticed, I have lately travelled a lot: I first moved to Croatia, then to Malaysia and now I am residing in Melbourne, Australia.

This is all part of the bigger plan of acquiring new knowledge and studying my training method even further. 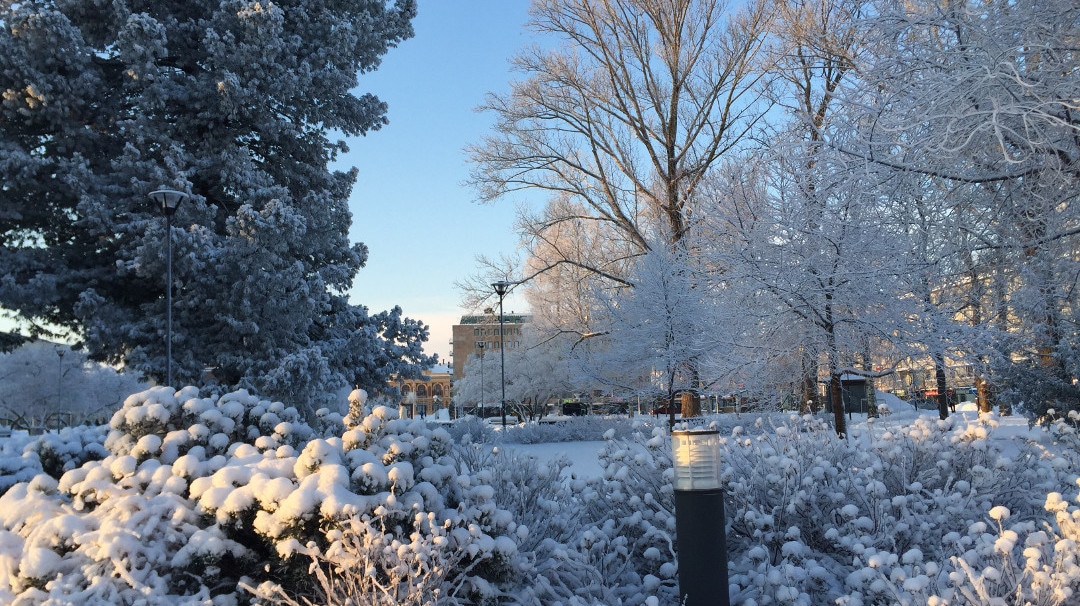 When I was a kid, I used to love drawing and did it as my hobby. My parents have put some of my paintings like the one below on a wall.

I once considered becoming an artist, but now I realize that there are other ways to do art. 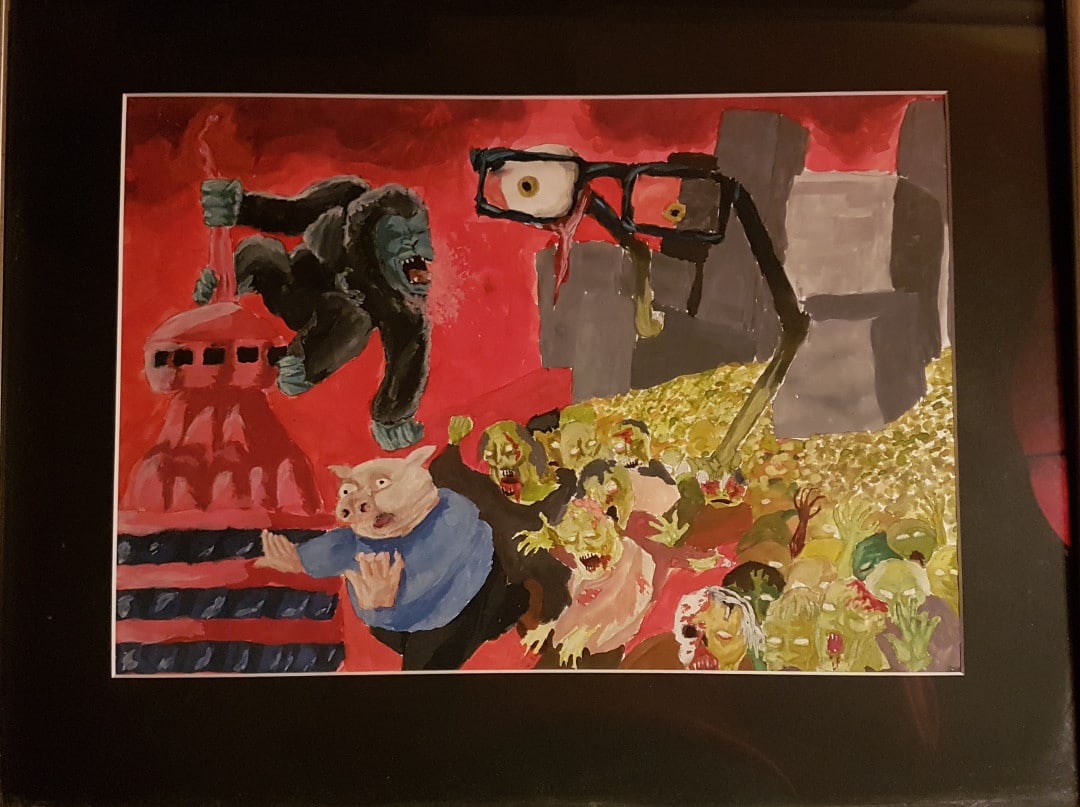 #3 Got lost in a forest playing Rambo

When I was in elementary school, I got lost in a forest nearby playing Rambo with a sleeveless shirt and all.

Eventually I found my way out and when I got home, I showed a little scratch on my hand to my father with a huge pride.

I loved listening to Mozart and other classical music after I found the old CDs from my grandparent's house. I also liked ACDC and Elvis.

Later I listened a lot of Jimi Hendrix, Kansas and Deep Purple.

Now my music taste is more pop, rap and rnb.

#5 Taekwondo for 4 years and other martial arts

During my teenage years I practiced Taekwondo for 4 years until I became a blue belt. This built a good foundation of strength and mobility.

Later I did boxing, muay thai, capoeira and now MMA. 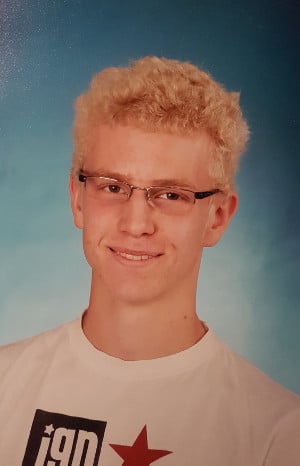 As you can see, no one could resist my cheeky smile.

#7 Lots of calisthenics as a teen

One of my favorite past times as a teenager was doing calisthenics with my friend: handstands, pull ups and trying to do muscle ups. 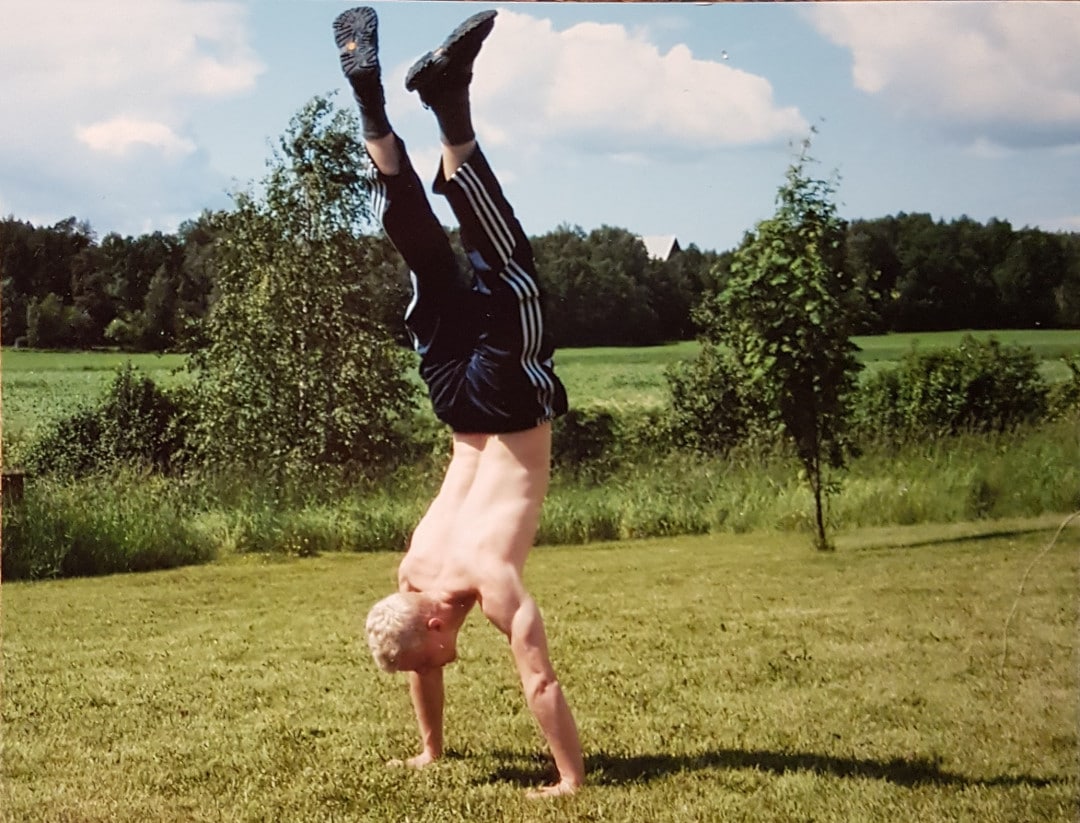 #8 Wanted to live in a rainforest and be Tarzan

I used to be obsessed with rainforests and wanted to live there. I read books of westerners who had moved to live in rainforest with local indigenous people.

I had this dream of living in a rainforest and becoming Tarzan but eventually I lost interest. Many consider me Tarzan now though. 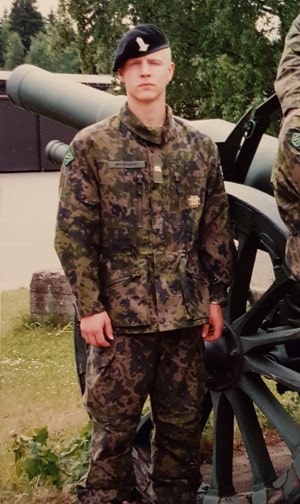 Between 19 and 20 I spent 1 year in Finnish military. It was a very toughening experience with the cold environment and strict rules.

I eventually became an under-sergeant and handled the logistics of a grenade-company.

I spent 4 years in a university studying geography. Soon I realized this wasn't for me because I was spending most of my free time training and studying strength & conditioning, nutrition, martial arts and other physical fields.

After the studies I decided to become a personal trainer instead.

I also used to play guitar and write & sing my own songs. No one but my closest friend ever listened to them though!

#12 Worked in a lock factory prior to VAHVA Fitness

Once my university studies were over, I worked in a lock factory (Abloy) until I had saved enough money to start VAHVA Fitness.

Thank you for supporting us!

Our YouTube channel just hit over 130k subscribers and I want to thank everyone for supporting the channel, commenting and liking (especially thank you for the likes because they make the videos more visible to other people!),

Negative Body Image despite Being a “Fitness Model”

Negative Body Image despite Being a “Fitness Model”

I used to be very insecure and anxious. #realtalk